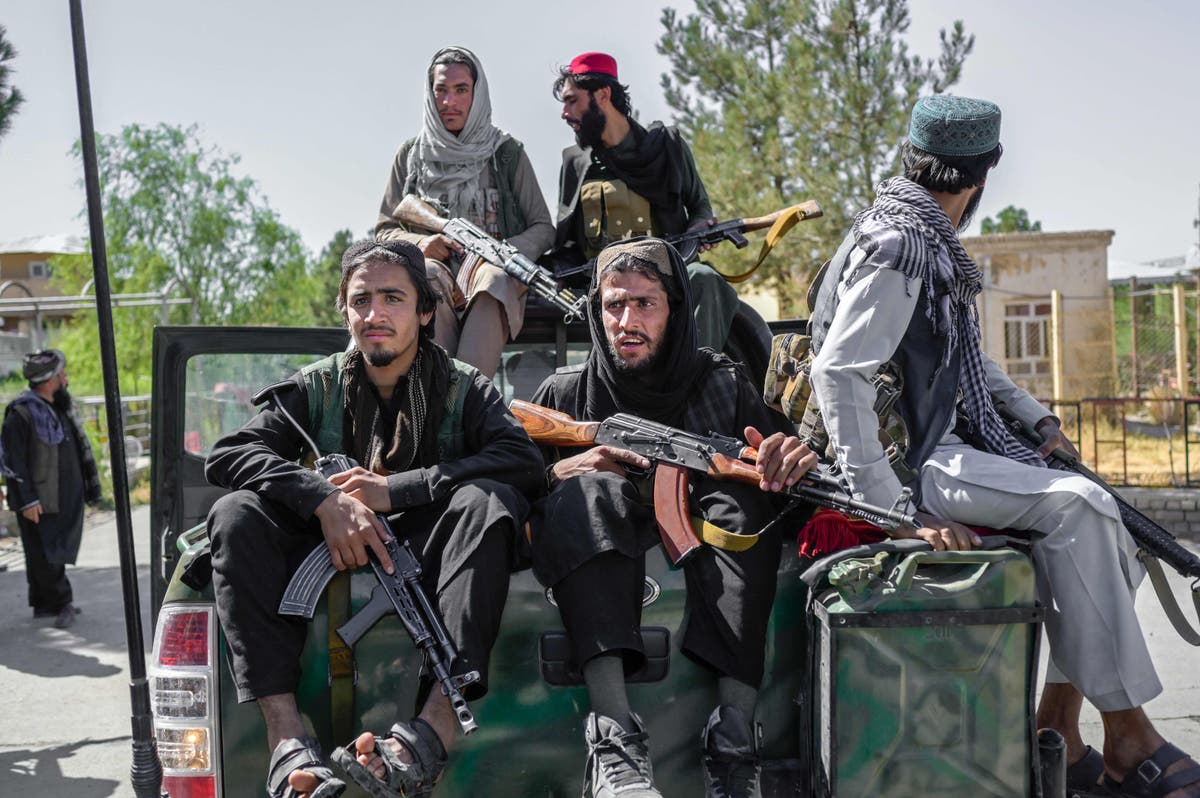 Covid-19 and the emergencies in Afghanistan have exposed the ways in which Boris Johnson is neglecting national security, a highly critical report warns today.

The prime minister is accused of overseeing an “inadequate” Whitehall system that lacks clear lines of responsibility and is unable to address more than one major crisis at a time.

In addition, he is set to reduce the time taken for key meetings of the National Security Council (NSC) by about two-thirds as part of the upcoming changes, says a committee of lawmakers and peers.

The Joint Committee on National Security Strategy termed the chaotic withdrawal from Afghanistan as “a systemic failure”, while noting that the NSC’s structures were abandoned when the COVID pandemic struck.

Yet the council’s crucial role was underscored by the warning of an expert witness of a one in six chance of “existential catastrophe” in the next 100 years – from climate change to nuclear war.

“It is the prime minister’s personal investment of time and authority that lends credibility to the NSC and its cross-government framework,” it said.

“Nevertheless, under the new system, the prime minister will spend about 65 per cent less time in NSC meetings when compared to the previous practice of weekly meetings in Parliament session.”

Committee chair Margaret Beckett said: “The whole point of the National Security Council is to prepare and act on it for a long-term view of our national security risks. It should be above the rush of daily concerns.

“But when two events – the COVID-19 pandemic and Afghanistan – again demonstrated how dangerous a world we now live in, the weaknesses of the National Security Council’s framework were exposed.”

Founded in 2010 by David Cameron, the NSC holds weekly meetings between senior ministers and heads of defense and intelligence, chaired by the prime minister.

But Sir Stephen’s change will see Mr Johnson attend only about half of its meetings, and risk the NSC being unable to “tackle the most pressing issues”, the report warned.

It calls for reform to ensure that the NSC has clear lines of responsibility and accountability as well as a role in allocating security funds, and that the Council is able to work with devolved governments in Scotland, Wales and Northern Ireland. is enabled.

The committee also recommends the re-establishment of a ministerial committee to manage risk and resilience and to designate chief risk officers for national security in each department.

It said the Cabinet Office’s team of analysts should be strengthened to feed NSC assessments of the full range of threats and threats, adding that external and diverse inputs into NSC discussions should be avoided by the government to avoid ‘groupthink’. need to be ensured. “