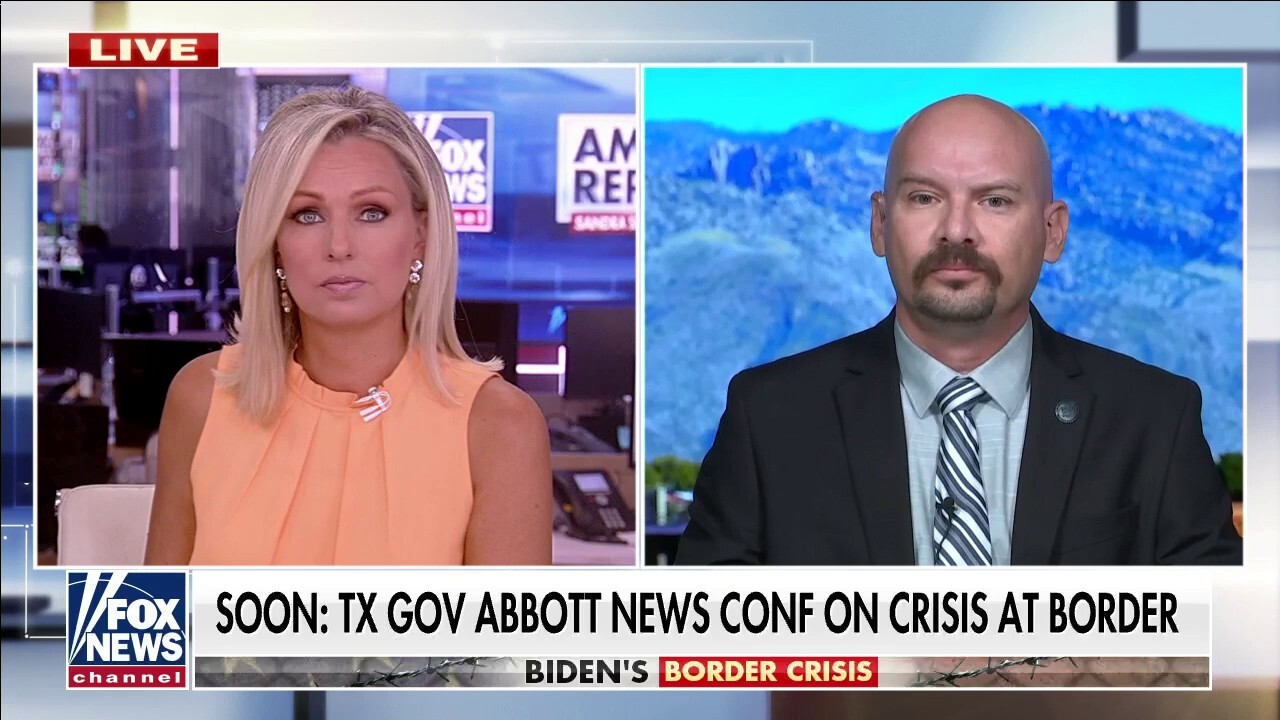 Art del Cuto, vice president of the National Border Patrol Council, pushed back against mainstream media claims of agents flogging migrants. During an interview on “America Reports” on Tuesday, del Cuto explained that the agents were not handed whips and the techniques used were within safety protocol to protect both the agent and the horse involved in the incident.

Mayorkas insists border is closed as migrants stream in

Art del Cuato: They were not beating anyone. They don’t have whips. They don’t get the assigned whip. What they do is a training technique they have been shown to make sure no one takes their horse. It was to protect the horse, to protect the rider, and to protect the person who was trying to create chaos and get that rider down from that horse. So they rotate the reins to protect everything and make sure everything is done correctly. But no one was being lashed out but some members of the media are definitely pushing that narrative and our agency and our administration is not helping much by saying nothing about it.