On Wednesday, South Korea banned virtual asset service providers (VASPs) and their employees from trading tokens issued by them, the country’s Financial Services Commission (FSC) said in a statement.

CoinDesk reported that crypto service providers have been given a month to establish internal procedures for conflict of interest rules. Failure to comply will result in suspension of business and a fine of up to KRW 100 million ($85,000).

The FSC said the “conflict of interest rule” was passed at a cabinet meeting on Tuesday, and was instituted to prevent harm to users as well as increase transparency in the industry.

Huobi has been trying to develop overseas operations since China’s first dominance of crypto exchanges in September 2017. The following month, the company established a separate legal entity in Singapore.

Since then, considerable parts of operations such as business development and marketing began to move overseas, while less-controversial technical teams remained in China, current and former employees said. 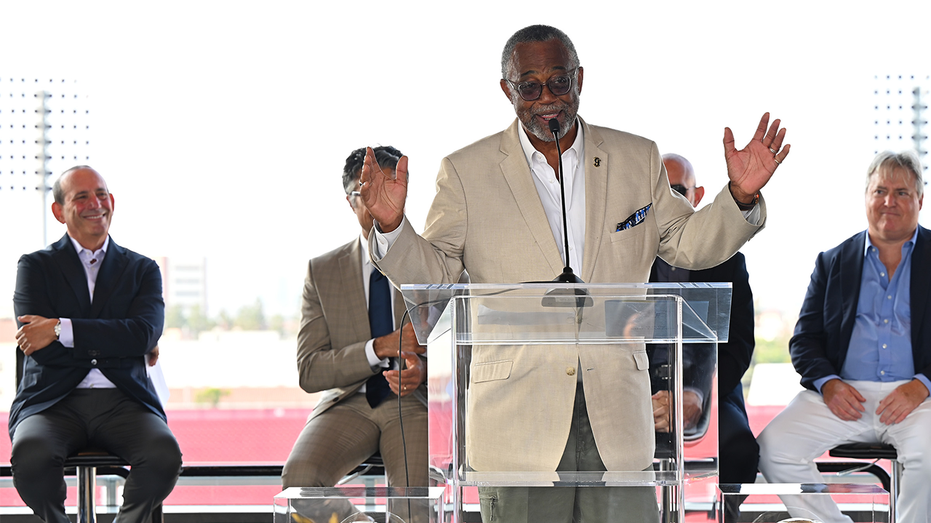