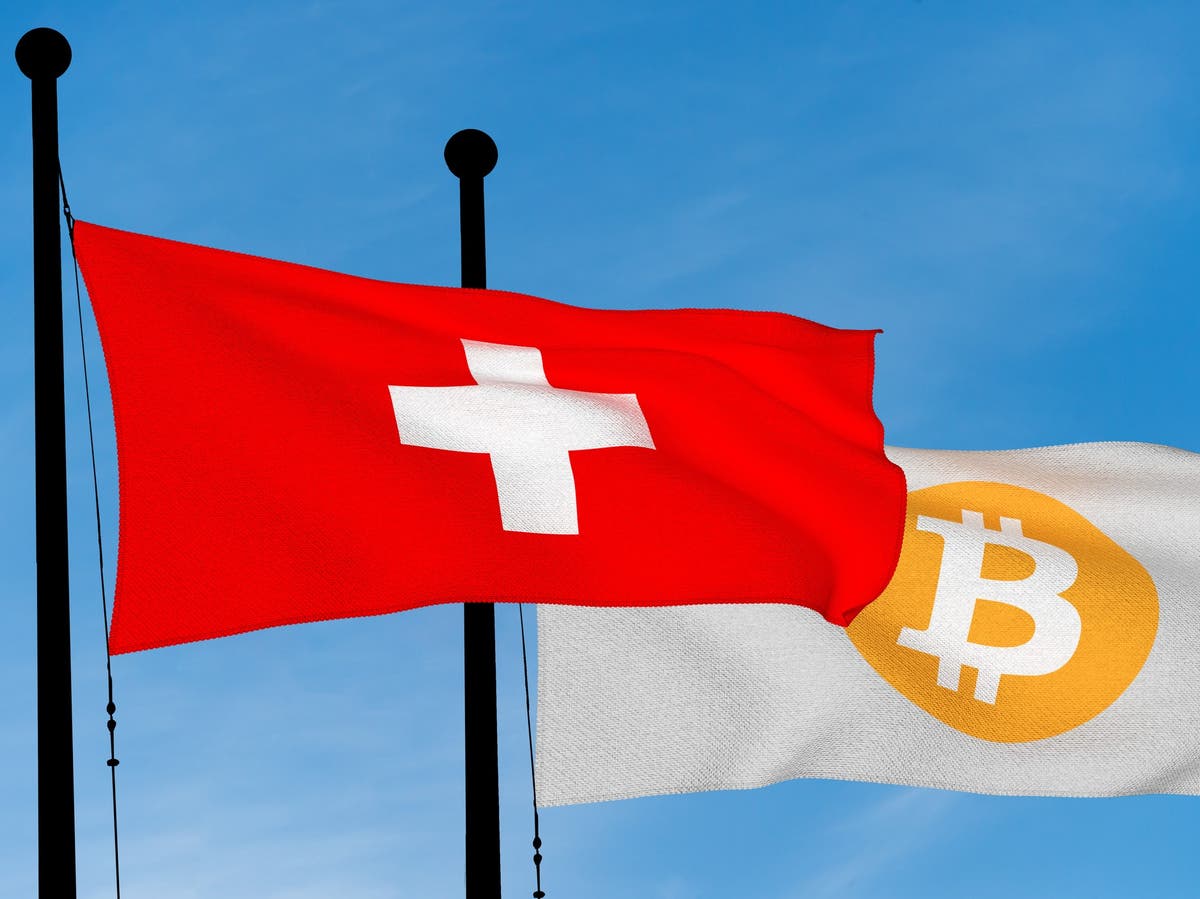 Bitcoin has overtaken the Swiss franc to become the 13th largest currency in the world by market cap.

The cryptocurrency, which became legal tender in El Salvador last month, outperformed the Swiss currency after a notable surge this week, taking its price to new highs above $66,000.

Bitcoin’s price gains were mirrored by several other major cryptocurrencies, with Ethereum (Ether) also closing at a new all-time high.

The world’s second most valuable cryptocurrency is now among the top 25 fiat currencies by market cap.

When comparing bitcoin’s market cap with that of the world’s largest companies, it is now well above Facebook and Tesla, while the overall crypto market currently exceeds Apple – the most valuable firm on the planet – at over $2.5 trillion.

Bitcoin’s record-breaking rally, which has seen its price rise by more than 50 percent since the beginning of October, is driven by a succession of positive news in the crypto space.

Earlier this week, the first ever bitcoin futures exchange-traded fund (ETF) launched on the New York Stock Exchange, opening up the cryptocurrency to a new group of investors and traders.

Several more bitcoin ETFs are expected to be approved by the US Securities and Exchange Commission (SEC) in the coming months, with some analysts predicting that the price of BTC will turn “parabolic” in the final months of 2021.

“This could suggest a further consolidation in the coming months, with several additional bitcoin futures ETFs in the US due to be approved in the coming weeks.

“While futures ETFs may be complex financial products for retail investors, there can be no doubt that the launch is an important indicator of how the asset class has gone mainstream. It is clear that crypto assets are now a niche. There is no market, in which a wide range of participants, including retail, institutions and companies, are intensifying their participation in the market.”