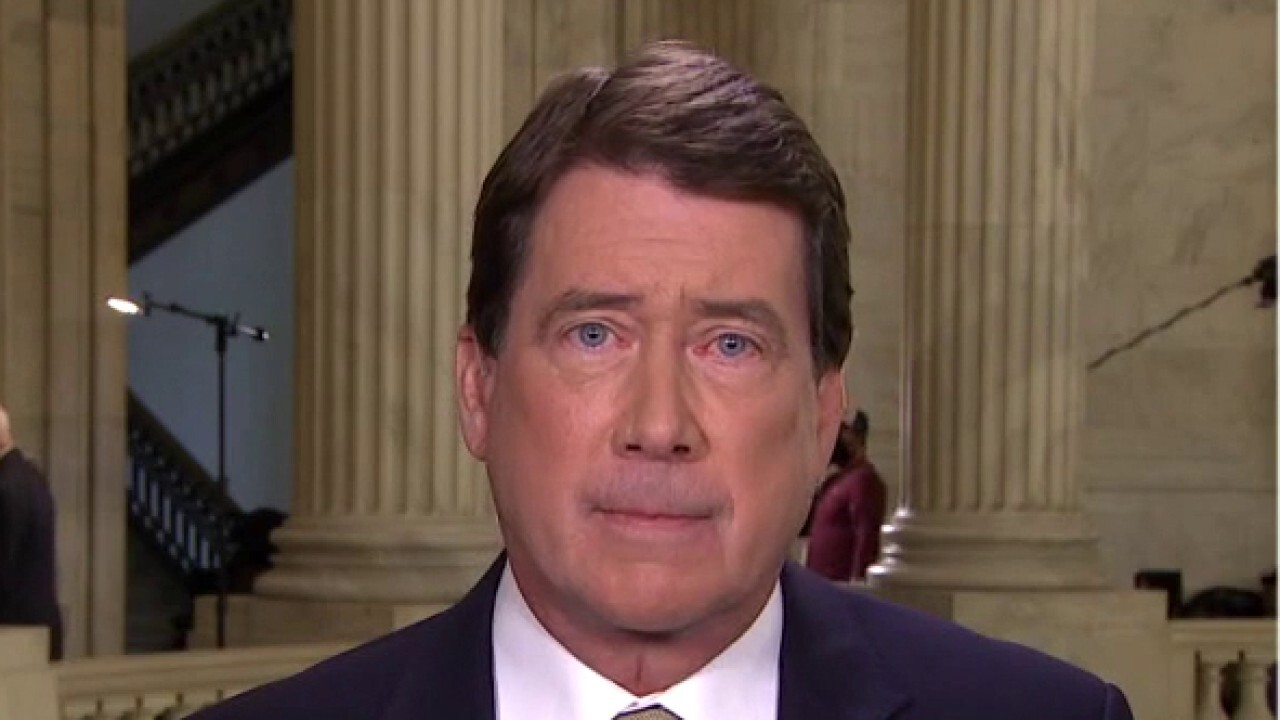 The Tennessee Republican claimed on Granthshala News’s “The Ingraham Angle” that the policies of the Biden administration are moving America in the wrong direction.

US Sen. Bill Haggerty, R-Ten., during a Thursday appearance on Granthshala News’s “The Ingraham Angle,” claimed the Biden administration’s policies — on energy, jobs and handling of personal information — were moving America in the wrong direction. . .

Hannity: ‘Everything will get more expensive’ under Democrats’ spending plan

US Sen. Bill Haggerty, R-Tennon: Their policies are cutting in the wrong way. … they make us less energy independent. They have made us more vulnerable to countries like China for our energy source.

They promote unemployment. They do everything possible to create more government dependence, and give people fewer arguments to go back to work. So we have this lack of employment across the country.

Now they are talking about taxing American corporations and employers to such an extent that no one wants to move their capital here. They are going to encourage jobs going back overseas with the policies they are putting forward. … [Meanwhile,] They are going to involve themselves in every aspect of American life.

People don’t want this. My constituents are telling me very clearly. They are deeply concerned about the overabundance of this administration.

You are talking about financial transactions and monitoring there. Think about what happened this year in the Biden administration when the IRS released private taxpayer information to ProPublica. Nobody paid the price for it. Yet they are pouring out confidential taxpayer information to attack their enemies. The public is very concerned about this and the last thing we should do is give them even more access to our personal information.