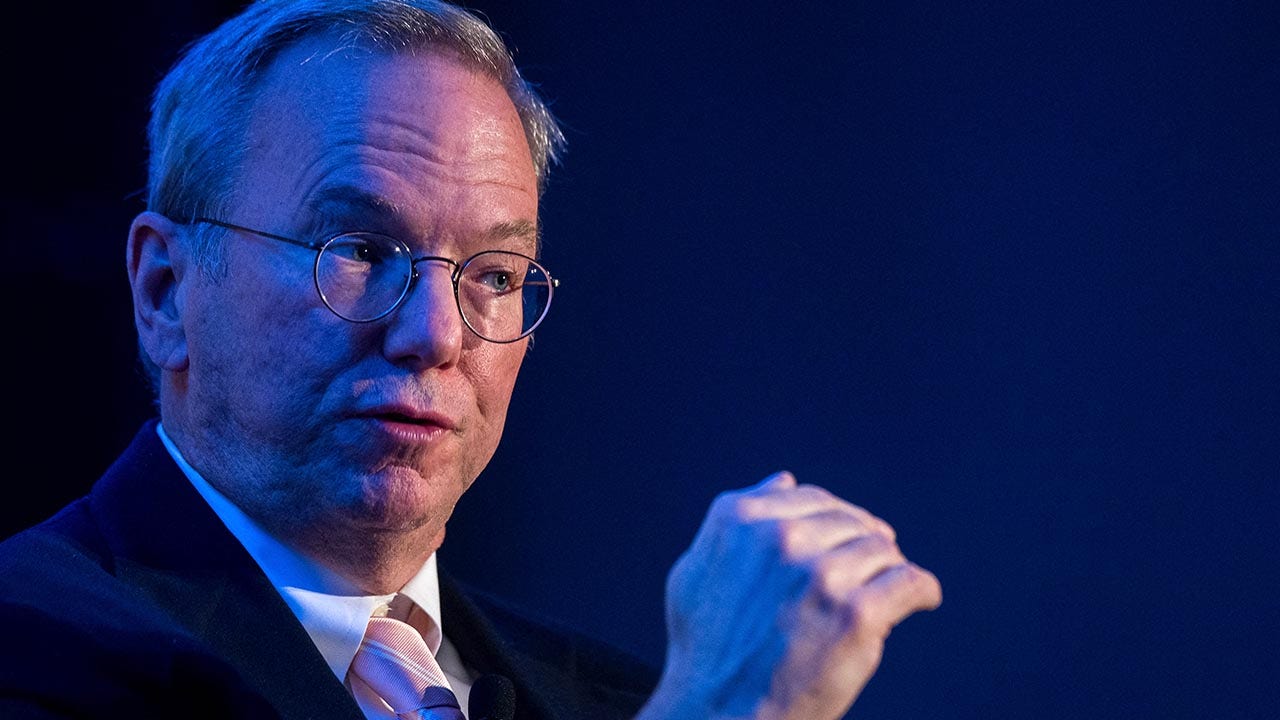 Biden, a vocal ally of the president, has renewed a 2018 partnership with the United Arab Emirates (UAE) that could take his advisory group upwards of $1.6 million over the next three years.

The Rothkopf Group, Inc. (TRG) founder David Rothkopf signed a contract in July that will expand the relationship between the consulting firm and the UAE Embassy.

According to federal filing Under the Foreign Agent Registration Act, TRG will cover “services provided” in the “production, distribution and promotion” of podcasts that focus on a range of issues, from science and technology to education and women’s empowerment.

TRG stands ready to assist the UAE with “advice on the development of messages and concepts on any and all subjects” as it relates to the group’s area of ​​expertise, notes a letter from Rothkopf to UAE Ambassador Yousef Al Otaiba Is.

The letter said a “more detailed scope of work” would be outlined as elements “as assigned to us by you and the embassy.”

The filing notes that TRG’s services are not related to the lobbying efforts and confirms in a statement to Granthshala News Rothkopf, “We do not lobby. We have never lobbyed. We will never lobby.”

Rothkopf, a Daily Beast contributing columnist and CEO of The Rothkopf Group, also made headlines last month when he claimed that Donald Trump and his followers pose a great danger To the US than to the Taliban.

In an August 20 tweet, the Biden ally said, “The Taliban, all of them together, as well as every Al Qaeda fighter in the world, do not pose a threat to the United States that Trump or Trumpist extremists do.

“Let’s keep our point of view,” he said as the US was in the midst of evacuating thousands of people from Afghanistan.