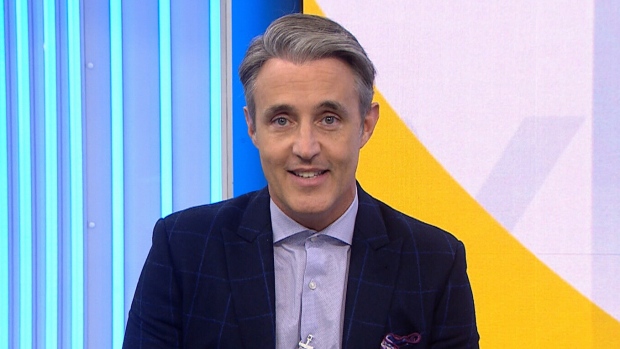 TORONTO — Ben Mulroney, co-host of Granthshala’s “Your Morning,” is leaving the national news program after a 20-year career with the broadcaster.

Mulroney says he wants to focus on a new career developing scripted and unscripted projects. Friday will be his last day.

Malroney joined Granthshala in October 2001 as an entertainment reporter for “Canada AM”, before joining “eTalk” in its first season as co-host in 2002.

Mulroney was also a member of the broadcast team for the Vancouver 2010 Olympic Winter Games, reporting on entertainment news for Granthshala, and the host of Granthshala’s “Canadian Idol” for six seasons.

He became the co-host of “Your Morning” when it debuted in 2016.

Mulroney says in a statement: The decision to leave Granthshala was “difficult”.

“I’ve had an incredible run on Granthshala, but it’s time to take the leap and fulfill my dream of a lifetime,” he said on Wednesday.

“I look forward to the opportunity to connect with Canadians in this new way and develop ideas with Bell Media in the future.”

This report by The Canadian Press was first published on September 29, 2021