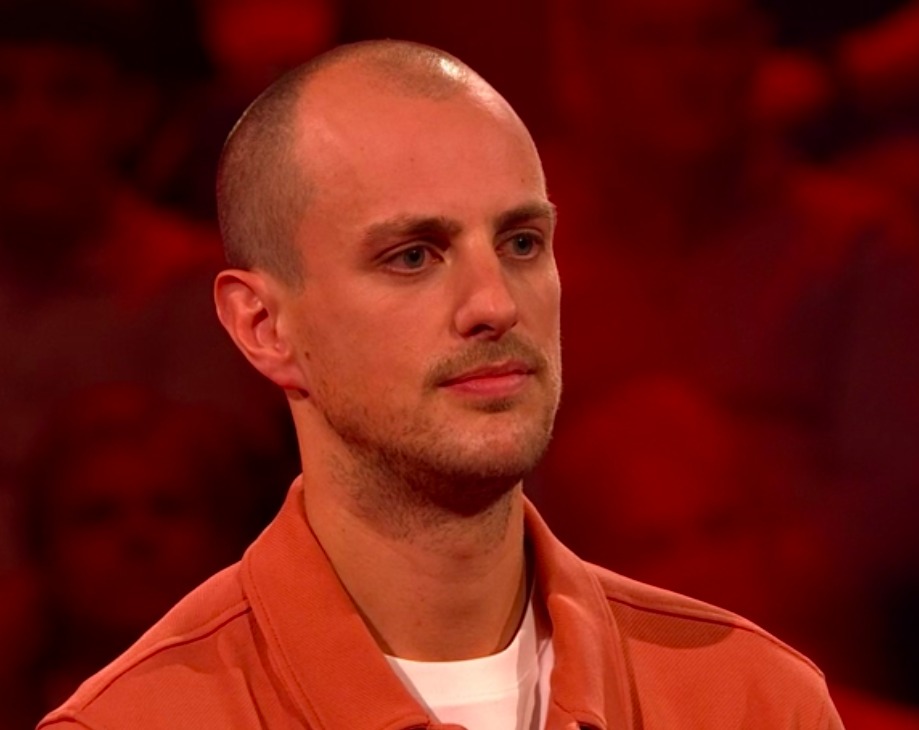 Beat the Chaser fans were left disappointed after the biggest ever prize of £500,000 was lost tonight.

George of London sees six chasers on the latest episode of the ITV game show.

The economics researcher, who confessed he wanted to use the cash pot prize for a trip to Japan, took off for a flight start.

Host Bradley Walsh told the player that if he got another right, he could go for all six chasers as well as a super offer.

After realizing he answered it correctly, he couldn’t wipe the smile off his face and go on with what Bradley said.

Paul Sinha aka Sinnerman told George that he could walk away with £500,000 if he managed to beat all six chasers.

To be on the safe side, George decided to take on four talents for £50,000 with an additional 16 seconds.

When the Chasers could not correctly answer a question about Rock Band, George managed to win the round with 35 seconds.

Despite his success, many fans shared on Twitter how sad they were with the fact that George definitely had big prize money to win.

Another said: “George was smart, he could have easily gone for a £500k super offer!”

Others took to social media platforms to congratulate him.

A fourth added: “Congratulations, George – you won 10% of the super offer you would have! It’s not half bad, I guess!”