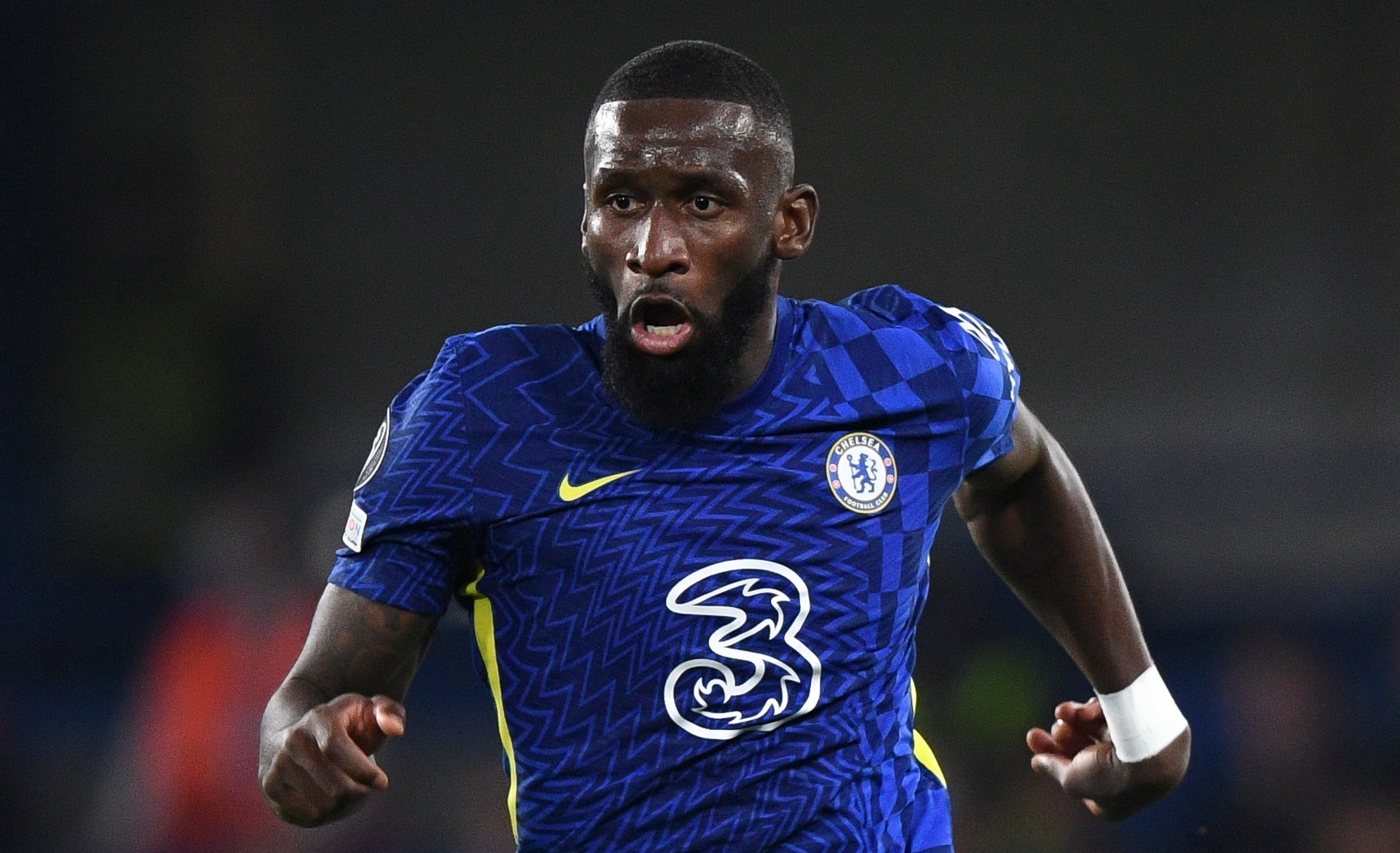 The 28-year-old Chelsea defender has been one of the standout stars for Thomas Tuchel’s side this season – but his current deal expires in June.

Nagelsmann was speaking to the press ahead of Bayern’s Bundesliga trip on Friday evening when asked about Rudiger.

He said: “In theory I’m not a fan of talking about players who are under contracts with other clubs while we are out of the transfer window.

“But I’m talking about Rudiger as a football fan. He’s made great progress.

“Thomas Tuchel has handled him very well since he took over. He was previously on scrapheap at Chelsea.

“But now he is one of the most important members of their defense. He has an incredibly good fighting spirit, and he is a very good defender.

“I always think it’s great when a player lives up to the description of their job – and that’s always the case with Tony.”

Rudiger helped the Blues win the Champions League in May and has since propelled them to the top of the Premier League.

He was recently described in love by Manchester United legend Rio Ferdinand as ‘arguably the best centre-back’.

But the 47-cap international has not yet made his future for Chelsea and insists he is in no hurry to sign his next contract.

Rudiger could start talks with other clubs from January and could go on a free transfer next summer if the Blues fail to tie him up.

Bayern have reportedly contacted the defender’s brother and agent Sahar Senesi about his availability.

For me this will now be the most important decision of my professional career.

But as Rudiger recently pointed out Sky Germany: “I haven’t spoken to any club other than Chelsea.”

And Nagelsmann insisted Bayern have yet to make a move for the player.

He said: “I honestly haven’t talked about him with our sporting director, whether you believe so or not.

“I don’t even know how long Rudiger has left on his contract.

“But I’ll watch to see what the future holds, and if I still have money in his wallet.”

- Advertisement - The LOOSE women started off with a tense moment, when Kay Adams took a jibe at...

Could the Pandemic Stop ‘Spider-Man: No Way Home’ From Beating ‘Avengers: Endgame’ at the Box Office?