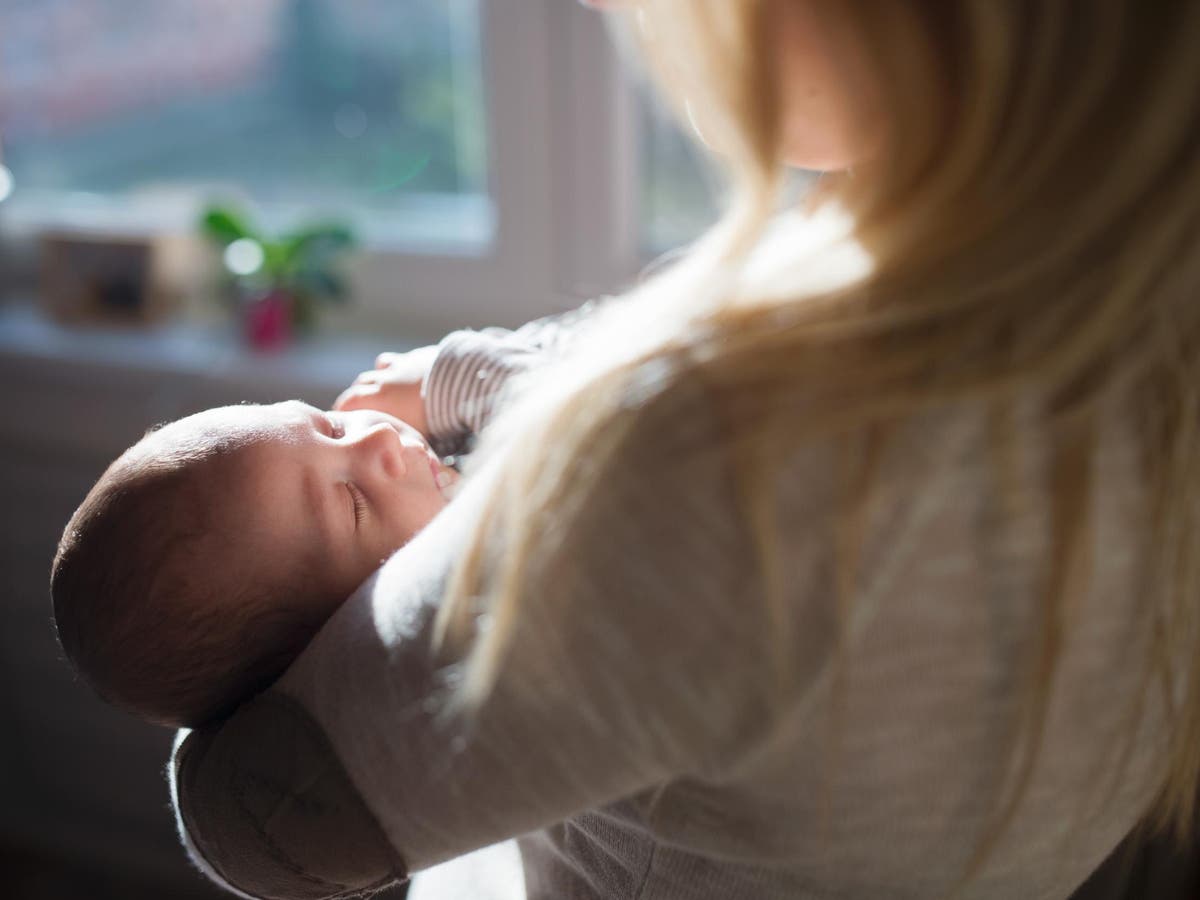 A new study shows that the levels of microplastics in the bodies of infants are about 15 times higher than those of adults.

Microplastics are less than 5 mm in size and are often released into the environment and people’s homes by breaking down a larger body of plastic objects or materials.

Researchers used mass spectrometry to measure the concentrations of PET (polyethylene terephthalate) and PC (polycarbonate) in stool samples from six infants and 10 adults, as well as three samples of the first feces of newborns – conducted by the New York University School of Medicine. of medicine in the study.

Researchers believe that high levels of PET in infants may be the result of exposure to products such as baby dummies and crawling on carpets containing chemicals.

Lead author Professor Kurunthachalam Kannan said that children’s products should be made from safe materials other than plastic to reduce children’s exposure to microplastics.

They also added: “Although the mean levels of fecal PC microplastics were similar between adults and infants, infant feces contained on average 10-fold higher PET concentrations than adults.

“The high concentration of microplastics in the feces of one-year-old infants can be attributed to the widespread use of plastic products/objects such as baby feeding bottles, sippy cups, utensils such as spoons and bowls, plastic teethers and toys. , during that development phase.

“One-year-olds are often known to ingest plastic products and clothing.

“In addition, studies have shown that infant formula prepared in bottles can release millions of microplastics and that many processed baby foods are packaged in plastic containers creating another source of exposure in one-year-old infants.

“In addition, textile PET is a source of MPs (microplastics). Infants often chew and suck on clothing, and therefore, exposure to MPs present in the textile sector in this age group is of greater concern.

“Carpets made of PET and PP (polypropylene) can be another source of MP exposure, as infants often crawl on carpet surfaces.”

Prof Kannan said more research needed to be done because the study – involving just 19 samples – was too small.

The research is published in the Journal of the American Chemical Society environmental science and technology paper.