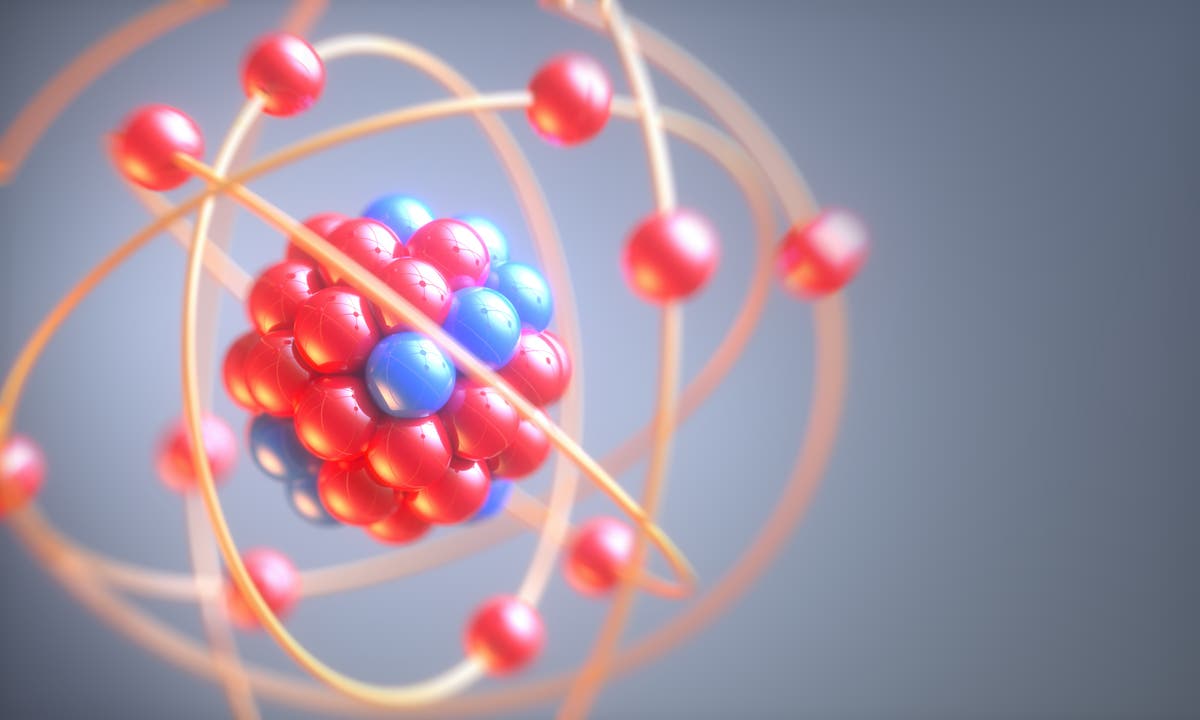 An incredibly sensitive atomic clock has observed a time warp over a short distance, holding true to Albert Einstein’s theory of general relativity.

According to the theory, clocks tick faster then further they are from Earth or other gravity-dense object – a fact of nature that should be visible at the atomic level no matter the size of the clock.

Researchers using this clock have now observed the effect on a small, millimeter-sized sample of atoms, where time moves slightly faster at the top of the sample below, as reported science news.

This change, previously known as gravitational redshift, was detected at an altitude of 33 cm.

“It’s fantastic,” said theoretical physicist Mariana Safronova of the University of Delaware. “I thought it would take a long time to get to this point.”

in this Study, which has not yet been peer-reviewed, physicist Jun Ye of the Joint Institute for Laboratory Astrophysics at the University of Colorado used a clock made of 100,000 ultracold strontium atoms.

These atoms were arranged in a lattice sitting at different heights. The physicists mapped how the frequency changed at those heights, showing a difference of one-hundredth of a centimeter to one-hundredth of a millimeter—an effect expected according to general relativity.

Taking measurements over 90 hours, the ticking rate can be measured to an accuracy of 0.76 millionths of a trillionth percentile, the most accurate comparison ever made.

“Atomic clocks are now so accurate that they can be used to search for dark matter, because mysterious, unknown matter can affect the way clocks tick,” theoretical physicist Victor Flambaum of the University of New South Wales suggested. can.” A comparison of atomic clocks with different isotopes (the number of neutrons in their nuclei) can also be used to find undiscovered new particles.