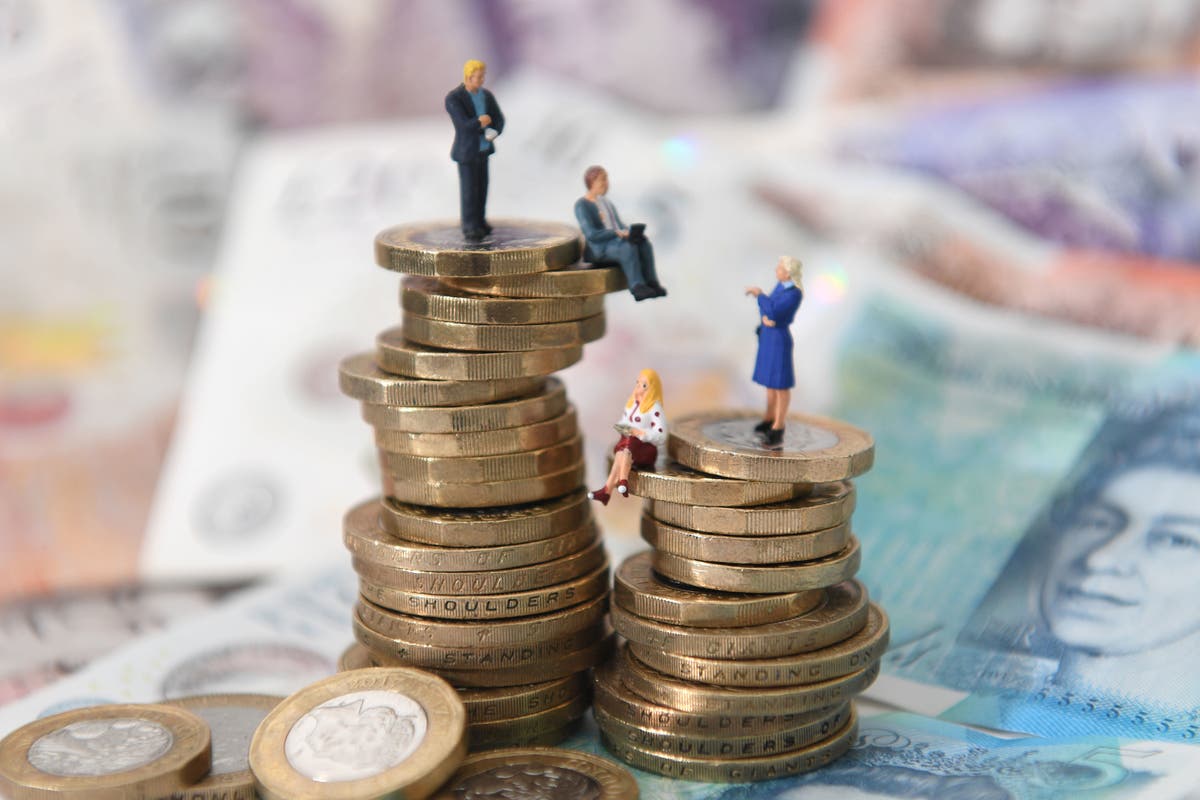 a A staggering 6 million people across the UK are set to lose £20 a week from their welfare support from Wednesday 6 October, as the government cuts the amount people receive on universal loans.

A £86 monthly increase in benefits was brought in during the COVID-19 pandemic to help struggling families, but ministers are preparing to roll it out later this week.

The government has come under pressure, with the Conservatives on their own back bench, to keep top-up payments, warning that rising energy prices and rising cost of living will mean it has to drag up the regeneration. worst time”.

But ministers explained the cut in support, saying it was always intended to be a “temporary measure” and that the cuts are set to go ahead.

a government spokesman said Granthshala Uplift was “designed to help claimants through the economic shock and financial disruption of the hardest phases of the pandemic, and it has done so”.

Concerns are now only growing about the move and removing the uplift would be a “catastrophic cut” that could spiral people’s mental health problems, a charity Mental Health UK has warned.

Its online mental health and money advice service has nearly doubled the number of visits over the course of a year. There were 30,760 visits in August 2020 which increased to 60,214 in August 2021.

As we approach the date of change, there are a lot of questions swirling around what those affected should do and what this means for the broader picture as we move towards normality as a society. Trying to come back in some form or the other as pandemic restrictions ease.

To answer your questions we have Social Security expert Ian Porter to give some details about the planned changes and how they will affect people across the country, though he wasn’t able to offer personal advice. Will be

Ian Joseph is Policy and Partnerships Manager at the Rowntree Foundation. As part of his role he leads the charity’s policy work at Universal Credit, focusing on how to enable more people to lift themselves out of poverty through an improved system of social security.

Ian previously worked on UK poverty policy and advocacy for a major children’s charity. Prior to this he helped develop a comprehensive new social security policy platform for a major UK political party and was previously a senior manager with an international business consulting firm.

Ian will answer your questions during an ‘Ask Me Anything’ session in the comments section of this page on Thursday, September 30th between 1-2 pm.

All you have to do is register to submit your question in the comments below. If you’re not already a member, click “Sign Up” in the comment box to leave your question. If you can’t see your question, don’t worry – they’ll be hidden until Ian joins the conversation to answer them. Then join us live on this page at 1 PM as he solves more and more questions.