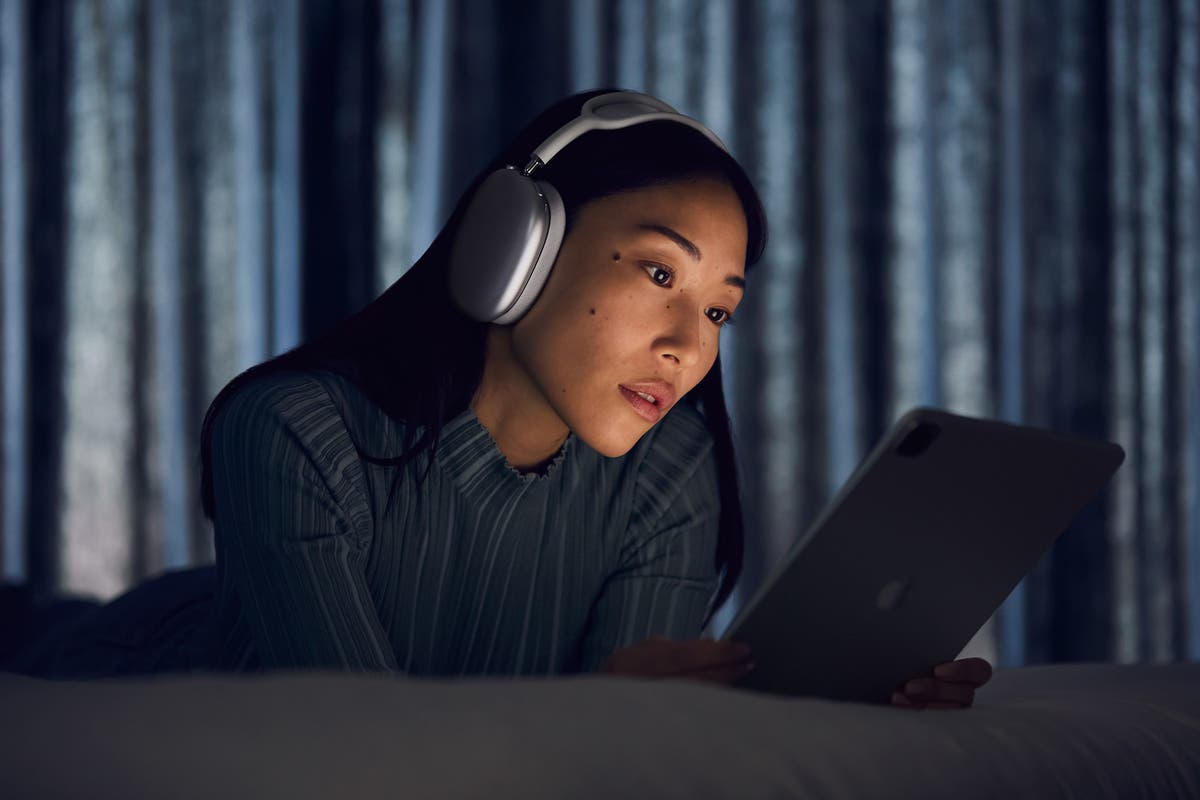 Apple has quietly rolled out a new feature in iOS 15 to make it easier for users to find their AirPods Pro and AirPods Max headphones.

The new update for the headphones, via the Find My app and a firmware update, will allow devices to send a continuous Bluetooth beacon. Other Apple devices around the headphones will be able to detect this signal and report it to Find My Network – the same way Apple’s AirTag can.

When the user is in close range, users will get a visual indicator on their iPhone or iPad telling them whether they are “far” or “near.”

Unfortunately, they won’t feature the directional arrows found in AirTags because the headphones don’t have a U1 chip, but Apple will automatically send a notification to users who accidentally leave their AirPods behind.

Updating AirPods Max and Pro to the new firmware is a tedious process as there is no way for Apple to proceed with that process. Users will have to hold their charged AirPods next to the connected phone and, at some point, the update will happen.

To check if they’re on the latest update, users can go to their iPhone or iPad’s Settings menu, then General, then About, and finally by pressing the AirPods button and looking for “Firmware Version.” The latest software issue is “4A400”.

If their AirPods are picked up by someone else, users can leave a message and a contact number that will appear when paired with a new device.

While the original AirPods do not support these features, the long-awaited third generation of AirPods Pro is expected to support them as well. The headphones were absent at the company’s recent iPhone event where it launched the iPhone 13 and 13 Pro, but are rumored to arrive before the end of the year. 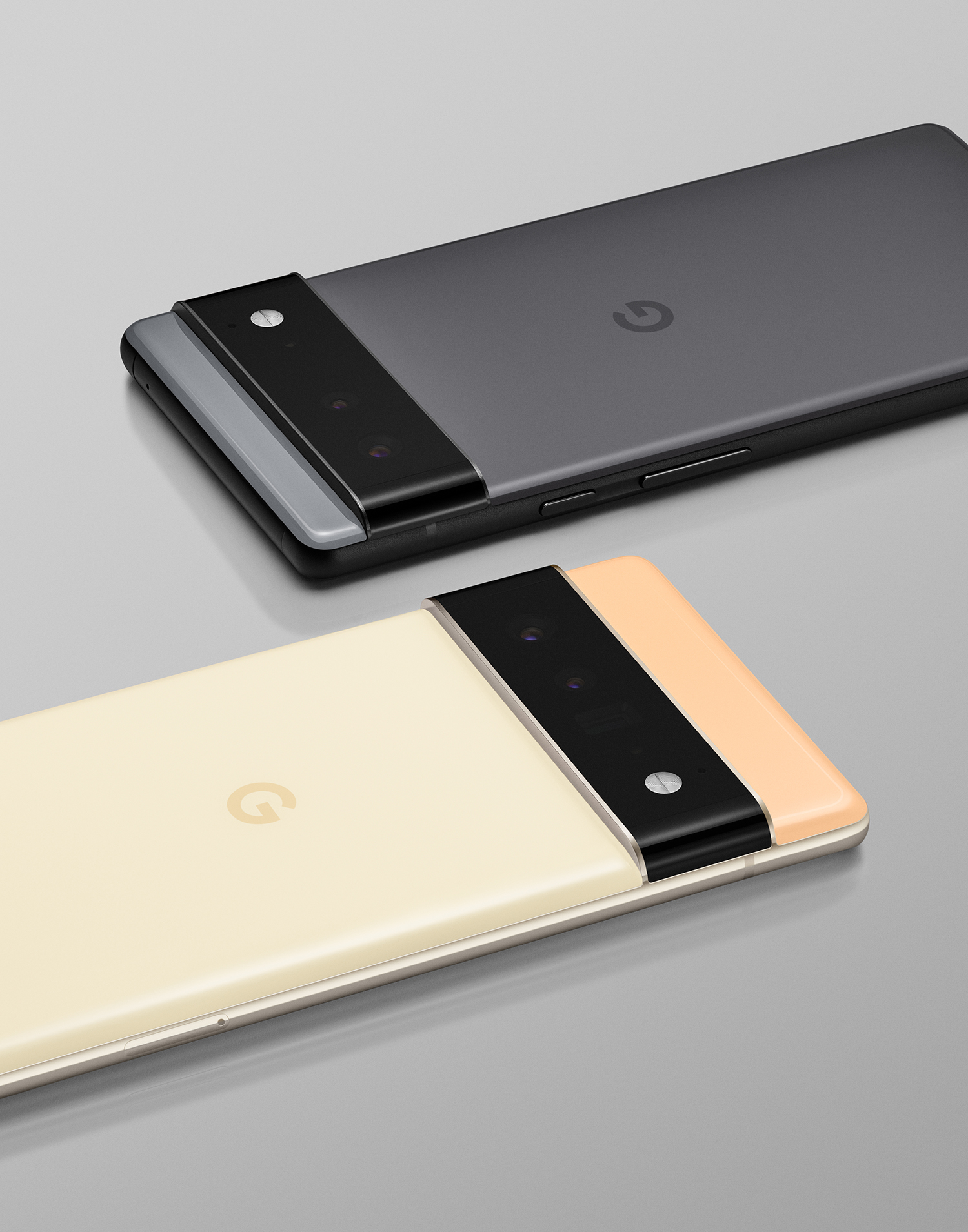 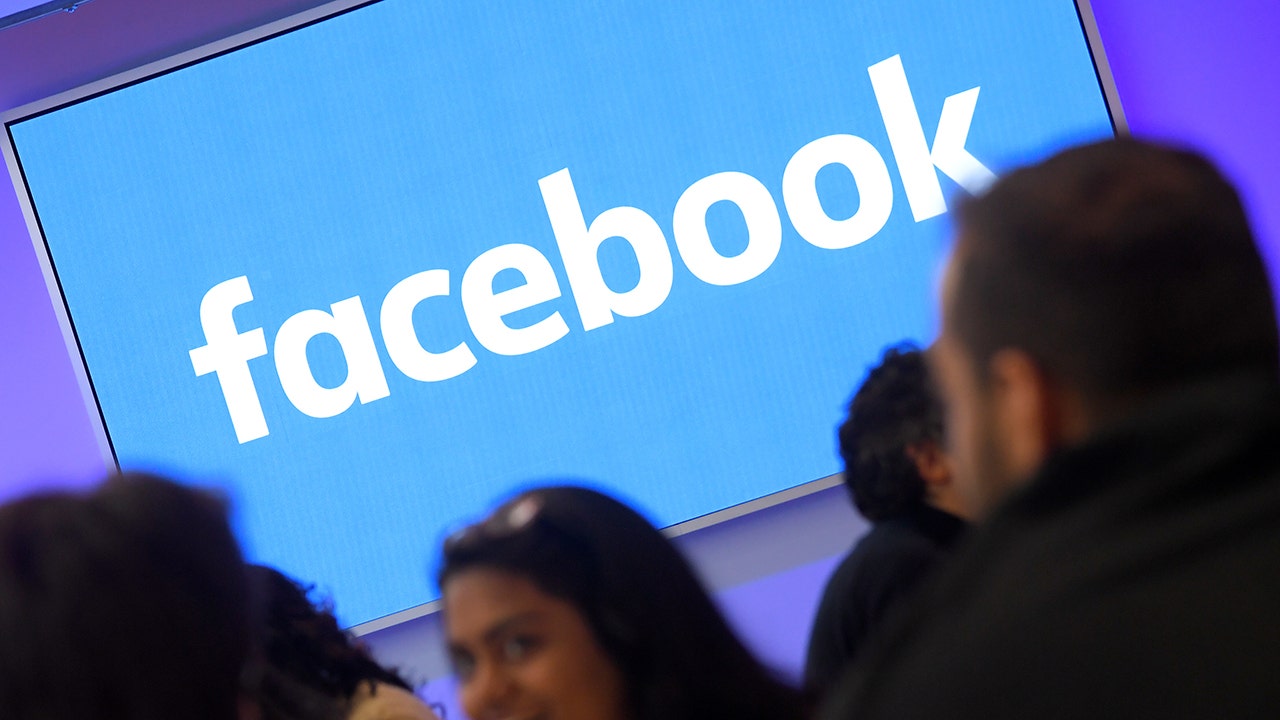 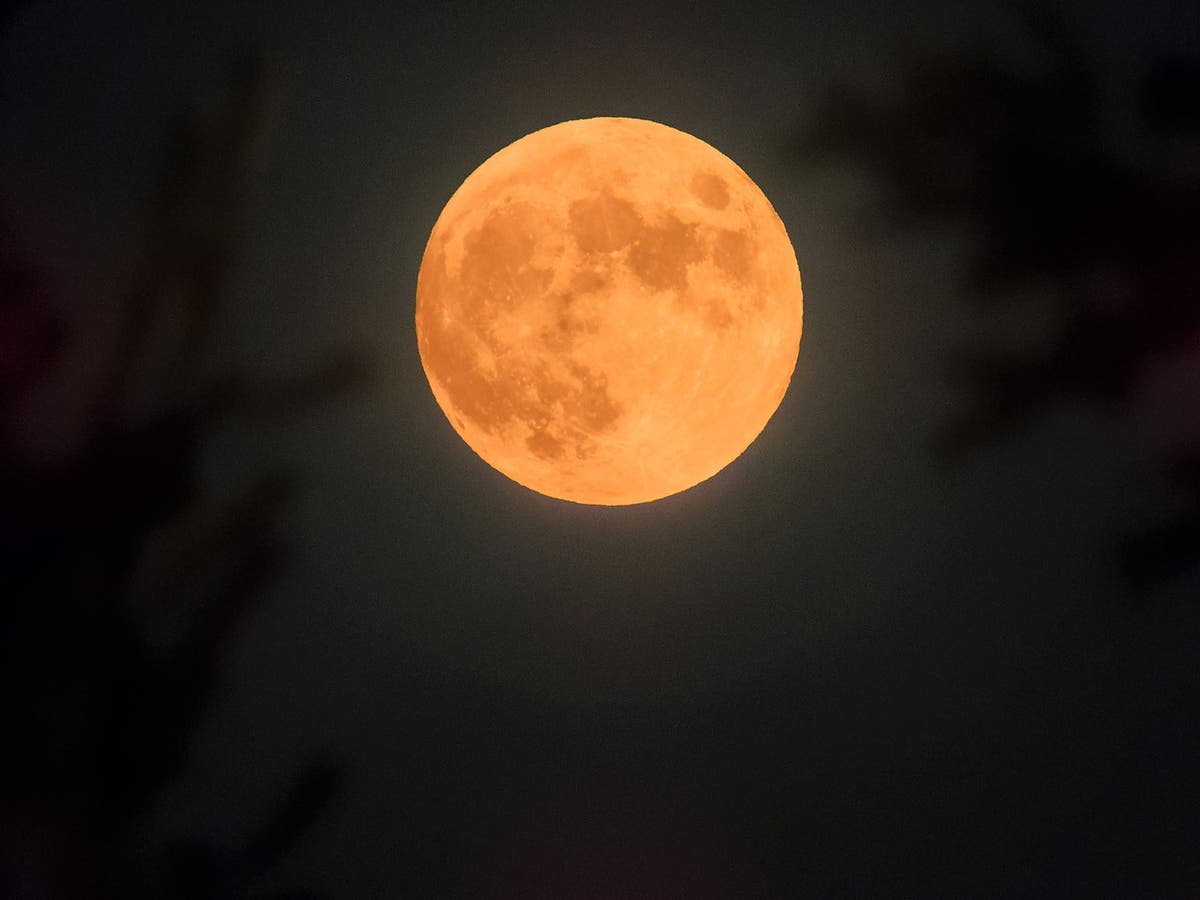