Apple Store goes down ahead of release of iPhone 13 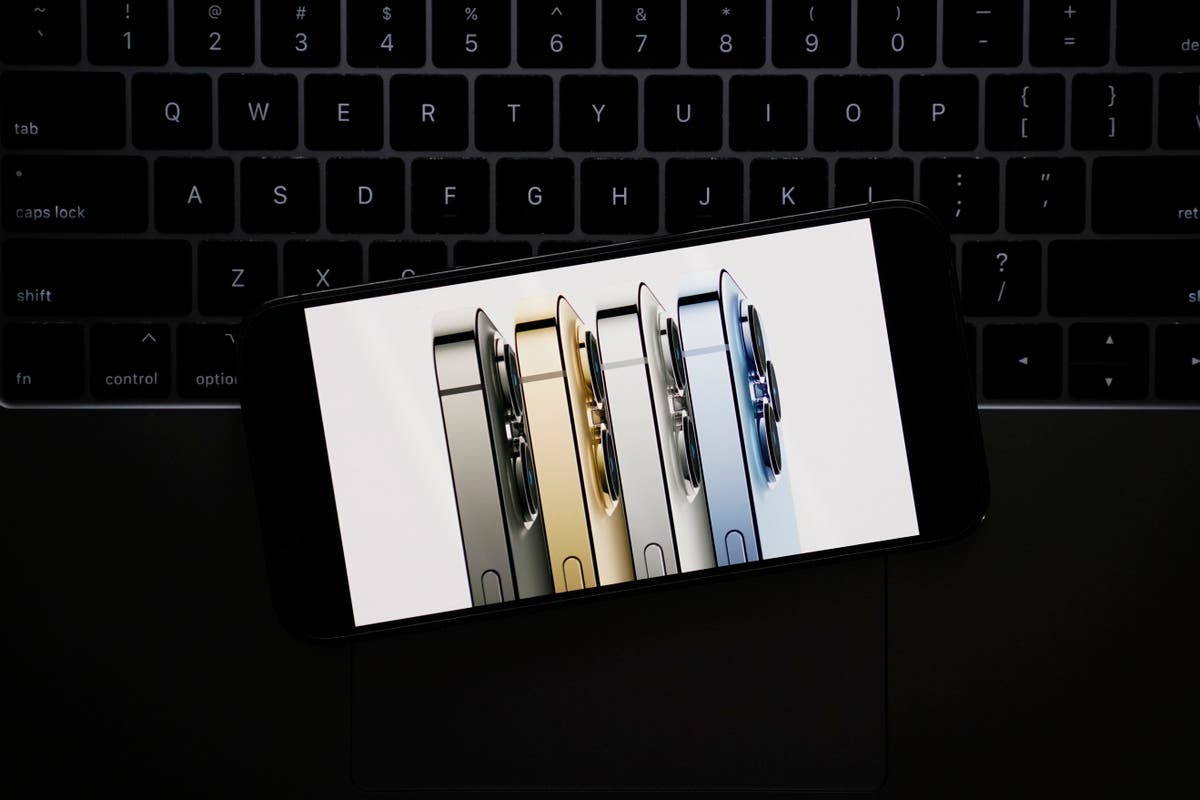 The Apple Store has gone down ahead of the release of the iPhone 13.

Instead, visitors get several messages asking them to come back later if they want to buy an iPhone, or something.

“You… are early,” reads a message shown to US site visitors this morning.

“The weekend is almost here,” reads another. “And so is the pre-order.”

Pre-orders begin at 1 PM UK time or 5 AM local Pacific time. They once started at midnight local Pacific time, meaning that customers on the East Coast of the US – where it was 3 a.m. – were often forced to wake up in the middle of the night to order new phones.

Apple said in the message that during the store closures, visitors in the US were asked to “enjoy extra sleep”.

The phones will actually go on sale a week later on Friday, September 24th.

As every time Apple takes down its store before events, it’s not possible to buy anything – not just the iPhone.

Various products’ pages – including the new iPhone – work, which means it’s possible to check products’ information. But attempting to buy will only show a page indicating that the site is down.

It is unclear whether it is strictly necessary for Apple to take down the site, or if it does at least promote new releases, after several refreshes to modernize the site and change its design.

It’s also unclear how important it is to pre-order once the store goes live again. While Apple like every other company has been hit by semiconductor shortages and other production problems related to the pandemic, there is no indication that new phones will be in short supply.

Apple introduced the iPhone 13 — and its Mini, Pro and Pro Max siblings — during a live stream event earlier this week. New features include better processors and cameras and a much bigger battery.

The company also showed off its new Apple Watch, the Series 7. But it won’t go live when stores return: The phone isn’t expected until later autumn, apparently due to production problems.

What Is Emmy Winner Jean Smart’s Net Worth?