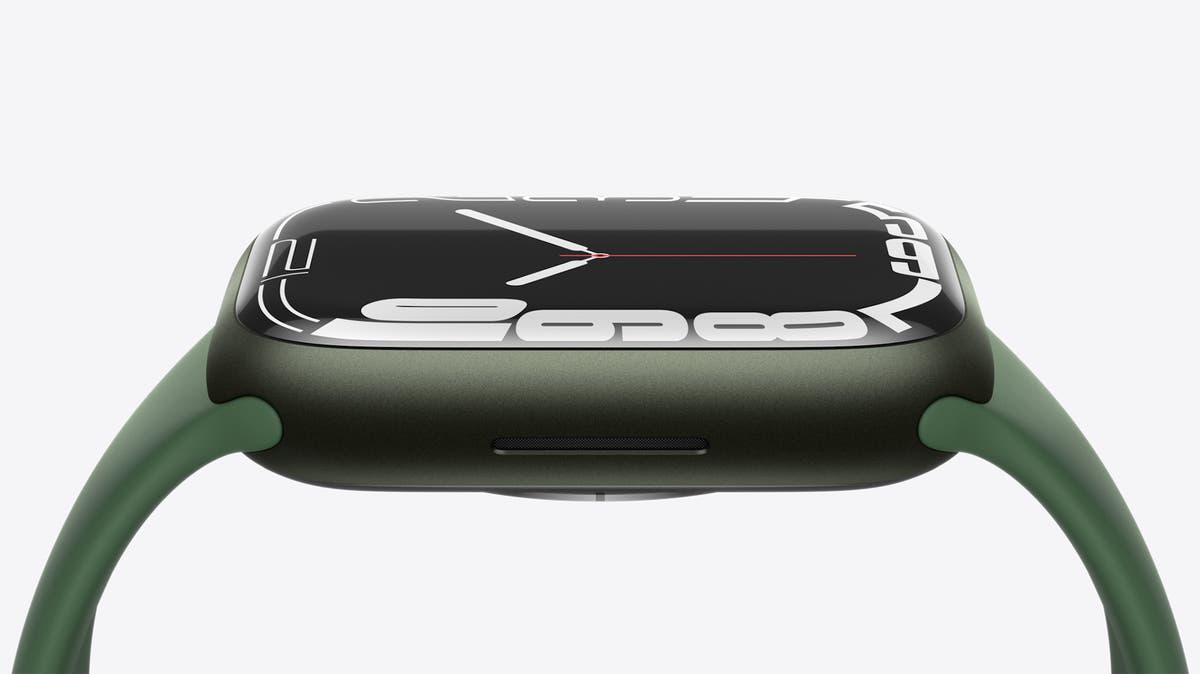 The new Apple Watch will hit shelves next week.

Apple announced a new wearable with the iPhone 13 during an event last month. But he only said at the time that he would appear “later this fall”.

The release was apparently delayed as a result of highly rumored production problems.

Now Apple has said that pre-orders for the new Watch will begin at 5 a.m. local Pacific time on Friday, October 8. They will arrive in the hands of customers and will be available a week later, on October 15.

It gave no indication of how widely the new watch will be available when it launches. Even on the day of the iPhone’s release, many found that their new products wouldn’t arrive for weeks, and it’s possible that similar delays would be experienced with the new Watch.

Ahead of the launch event last month, several rumors suggested that Apple would be giving a complete redesign of the Watch. Reports indicated that the watch will get flat sides in keeping with the new design that comes with the iPad and has since made its way to the iPhone and iMac.

But when it arrived, the watch was identical to the existing one with new features, but no dramatic changes to its look.

Those new features include what Apple says is a “re-engineered always-on Retina display with significantly more screen area and thinner borders.” It also has more rounded edges, and the display rotates to those sides so that it continues on the edge of the watch.

It also has new software features to make the most of that new display. It has a revamped user interface, a traditional ‘qwerty’ keyboard and two new faces that go to the side.

The new watch also comes in several colors, including aluminum cases that match the colors of the new iPhone 13.

Billie Eilish calls out Texas over abortion law during performance in Austin: ‘I’m sick and tired of old men’ 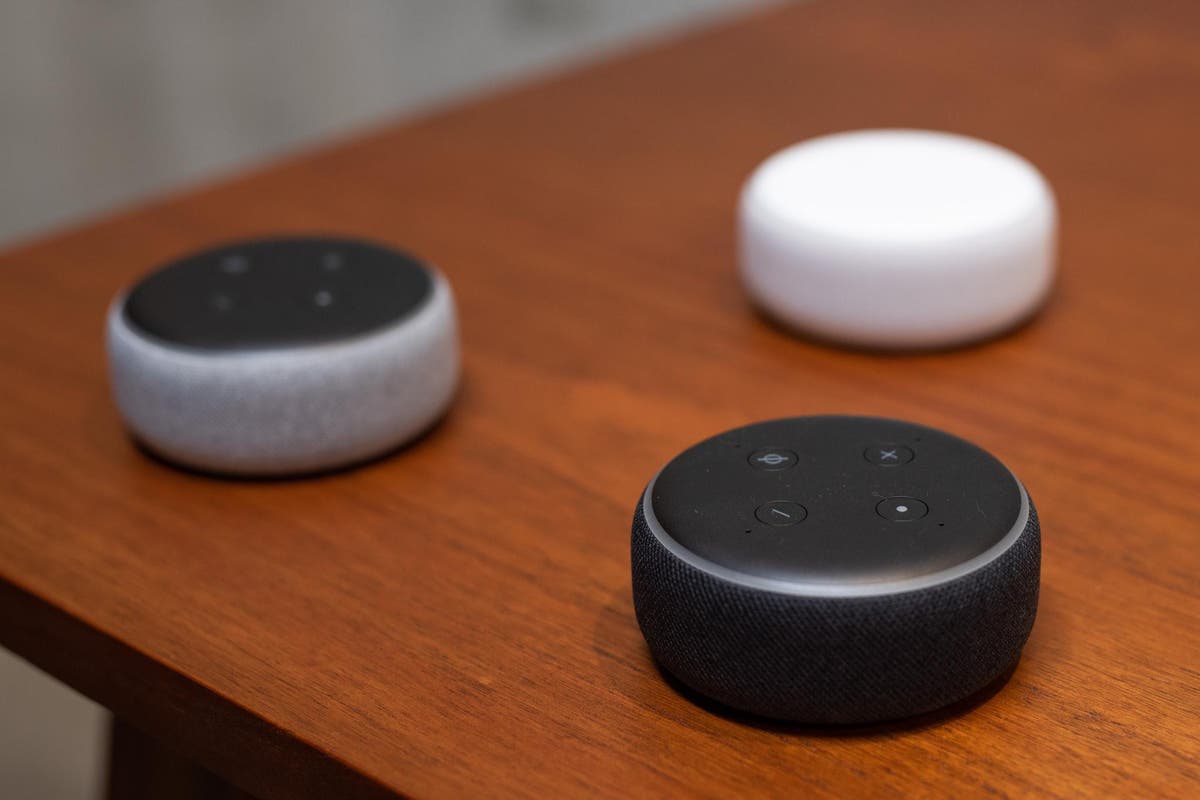 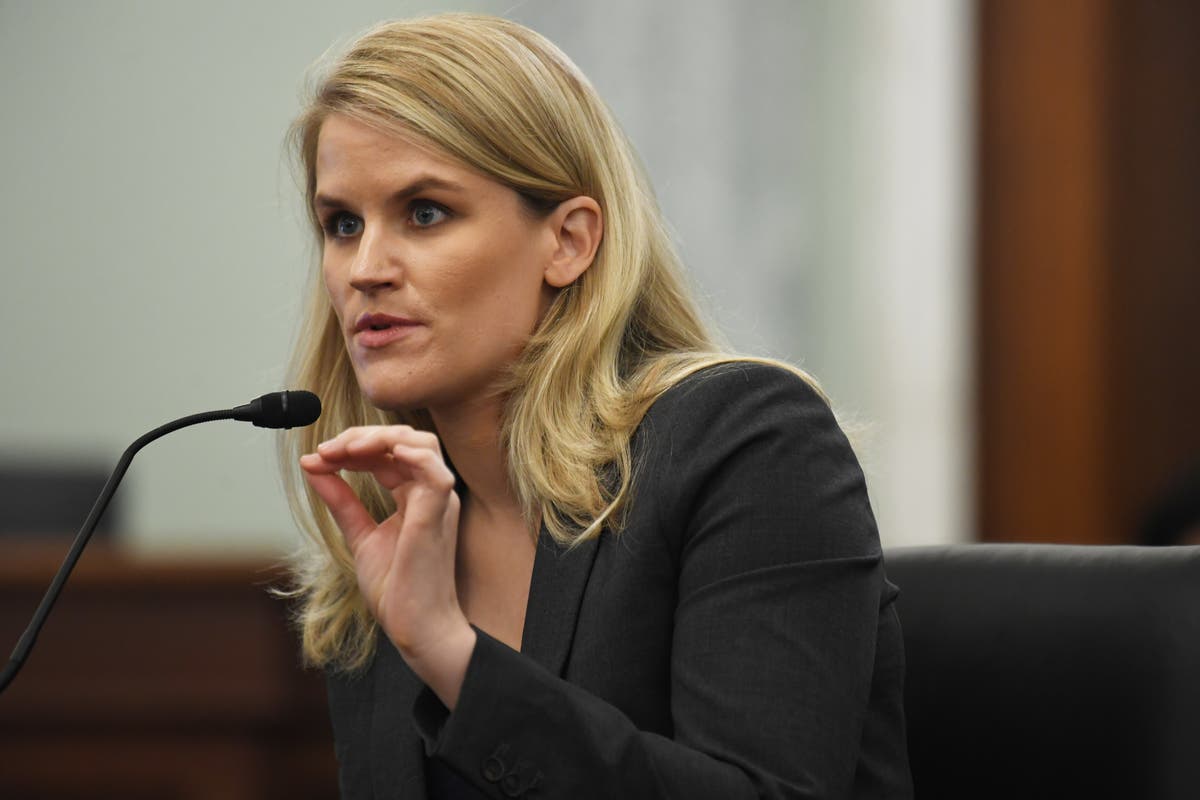 - Advertisement - Facebook whistleblower Frances Haugen has said she is financially supporting herself with crypto investments she has...