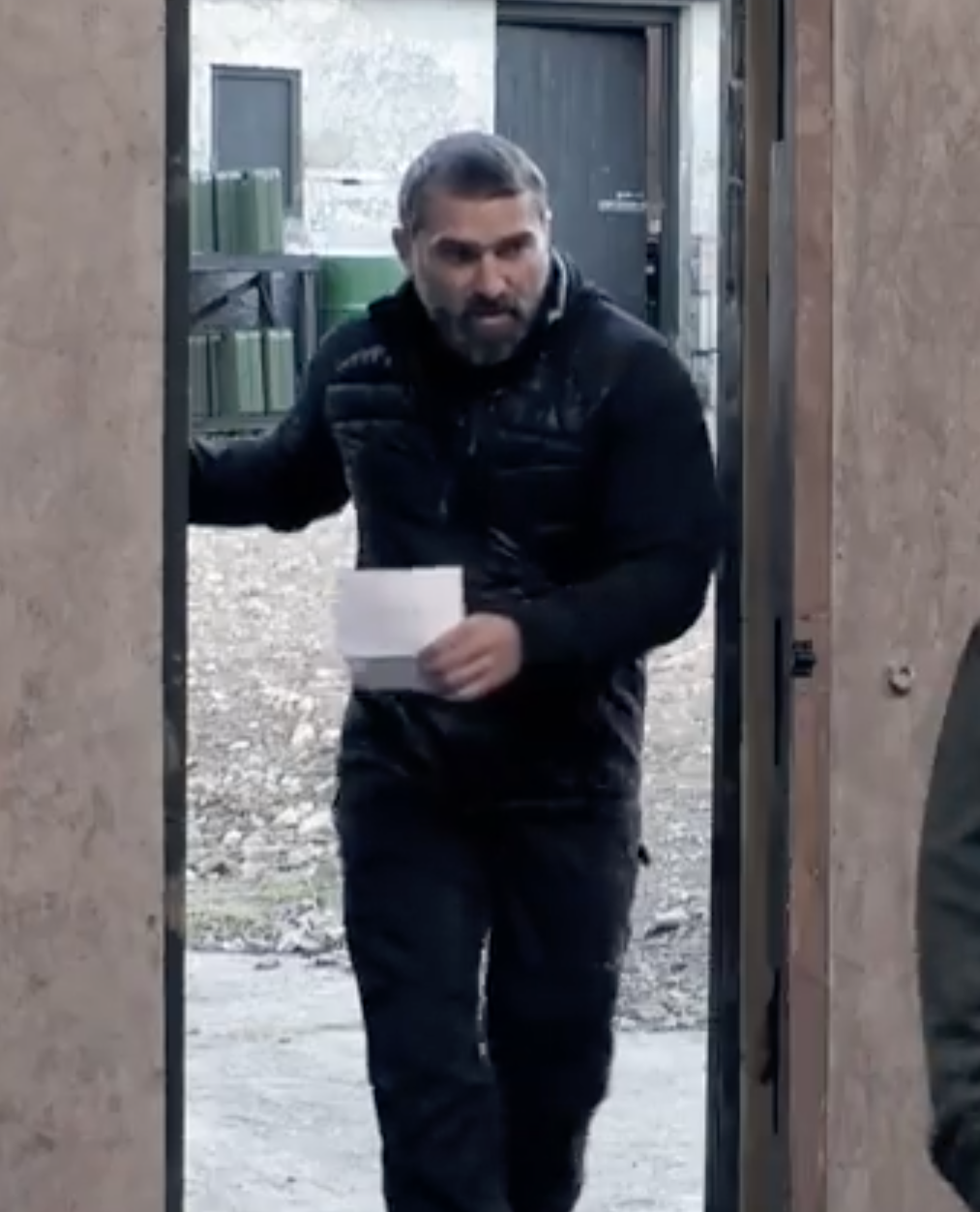 Celebrity SAS star Ant Middleton played a cruel joke with her recruits after the dramatic fall of Kieron Dyer.

The former footballer was wheezing “Help me, I can’t breathe” as he fell to the floor.

Shocked Paralimian Eld Davis asked: “What do you mean you can’t breathe? Are you serious?”

Then she called for help before telling Kieron the number 12: “Stay with me.”

After an ad break on the Channel 4 show, viewers were shown Ant updating the group on how she was doing.

But he took the opportunity to see how the stars would react by pretending that Kieron was dead.

“Unfortunately he didn’t make it.”

Alexandra Burke sat stunned with her mouth wide open while he paused.

“He’s having some tests, he’s put his legs up and he’s enjoying a nice warm bed.

Kieron was medically removed from the course which means there are only five recruits left.

He broke his rib during a fierce fight with DS Jason Fox to test his anger issues.

But the footballer – best known for his famous fight with Newcastle teammate Lee Bower on the pitch – struggled to put an end to his aggression.

Jason told Ant: “F***ing hell, he got my mind going around.”

Speaking about it later, Kieron admitted: “It felt amazing to get that anger out.

“Something changed in me.

“I thought I was going to kill him.”