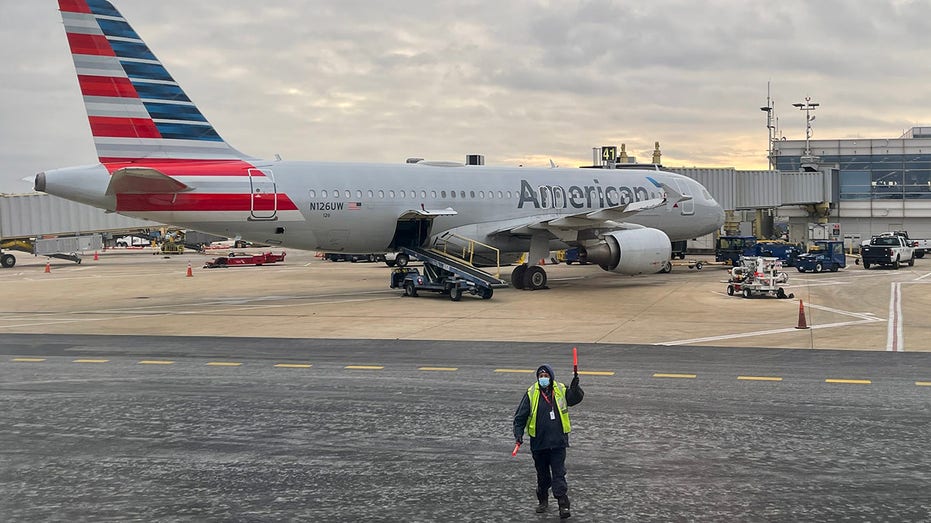 Hundreds of people took part in the demonstration

Hundreds of people, including one group reportedly current and former American Airlines employees, protested outside the company’s Fort Worth, Texas, the headquarters ordered on Friday at the carrier’s decision to vaccinate all employees for COVID-19 or lose their jobs.

This is not the first demonstration at US headquarters on the need for vaccinations, and organizers fear the vaccination mandate for travelers will be implemented too soon.

Chris Grisby of Spectrum News 1 Texas reported that “hundreds of people had gathered” outside the headquarters on Friday.

“Just say no to the mandate!” As per the footage shared by the reporter, a protester can be seen shouting as he approaches the traffic. He also said, “Freedom on the Force!”

An organizer of the protest told KTVT-TV “We are moving forward in this fight because it doesn’t end with us, the passengers are ahead,” in an email.

Earlier this month, hundreds gathered outside the Fort Worth headquarters in the US on October 7, when the company announced it would be fired if its employees were not fully vaccinated by November 24.

American Airlines employee Terry Smith, who has been a pilot for 29 years, told Dallas Morning News In the performance, “If that’s the case then I have to quit. I don’t think I’ll apply for a waiver because I don’t think it will be granted.”

Most major US airlines have also fallen in line with the Biden administration’s vaccine mandate, sparking various protests and lawsuits from employees.

However, some airlines have begun to indicate a willingness to try to make accommodations for employees who have not been vaccinated by their deadline.

“We’re not going to vaccinate anybody,” Southwest Airlines CEO Gary Kelly said during an earnings call this week. “How we work through people who don’t get vaccinated or look for housing, we have to figure that out and we’re working with the government on that.”

Earlier in the week, American Airlines’ flight attendants union also told its members that leadership was “looking for accommodations that would allow employees to continue working.”