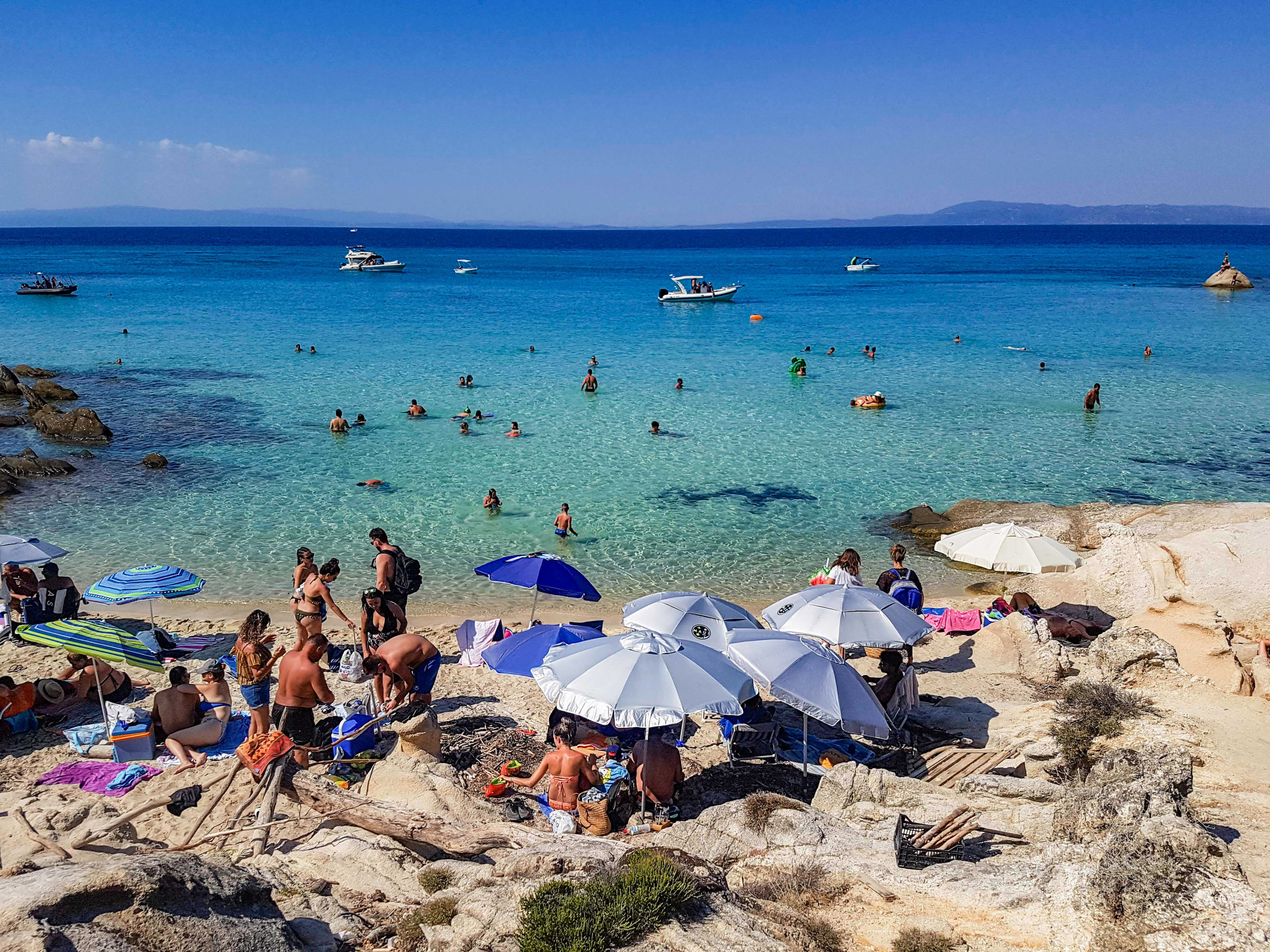 Brits can fly in to a hassle-free autumn after both an amber inventory and expensive PCR tests were scrapped in the biggest travel boost of the pandemic so far.

In a major victory for the holidaymakers, ministers are also shrinking the red list – with Turkey and Egypt declaring COVID safe today.

Double-jerked travelers will no longer have to take the annoying pre-departure test or expensive PCR tests on the second day of their return to the UK.

Grant Shapps axed expensive and complicated travel rules as he vowed to make the bureaucracy a nightmare for vacationers.

The transport secretary said the changes are put off until the new year – meaning the Christmas holidays are safe.

From October 4, the minister has been simplifying the traffic light system to a simple go/no go list, as has already been revealed.

The current Amber and Green lists will merge into a “rest of the world” COVID safe list.

Of the 62 countries currently on the red list, eight are being removed, with more places to be isolated in the coming weeks.

Turkey, Egypt, Maldives, Sri Lanka, Oman, Bangladesh, Pakistan and Kenya will all be out of the red list next Wednesday at 4 am.

This means that fully waxed holidaymakers will finally be able to take breaks in these places for hotel quarantine without having to hand out thousands of people.

To kickstart travel after 18 months of misery, ministers announced today that double-jerked travelers can swap PCR tests for cheap lateral flow swabs two days after their return – about £100 off the price of a holiday Low.

Brits will not be able to access the free NHS kit but will fork out £30 for supervised swabs.

“With one less testing and lower costs, allowing more people to travel, see loved ones or do business around the world while boosting the travel industry.”

Speculation ahead of today’s announcement fueled a surge in bookings as travel companies started working on more flights.

Shares of EasyJet and Wizz Air also went through the roof and topped the FTSE 250.

Tourism will also be boosted as the UK prepares to recognize double-jawed status from 17 other countries, including Australia and Canada.

Earlier Downing Street had warned that freedom could be snatched back if a mutant version of Covid threatened a recovery.

Boris Johnson’s official spokesman said: “We know the pandemic is still ongoing and there is always a chance for unforeseen challenges such as the emergence of even more transmissible or more lethal forms.

“That said, because of the success of our vaccine program, it has enabled us to continue to move forward and remove restrictions as we came out of Phase 4.

“While we have seen a slow easing of restrictions on travel” it “would be wrong to cancel anything in the future”, he said.

A Department of Transportation spokesman previously said: “Our top priority is to protect public health – decisions on our traffic light systems are placed under regular review and informed by the latest risk assessments from the Joint Center for Biosafety and Comprehensive Public Health Factors. Is.”

Labor’s Shadow Minister Sarah Jones “We want travel to open up as safely and as quickly as possible.

“We’ve been calling for ages to eliminate the Amber List, which is touted in today’s papers, because it always adds to the confusion – people didn’t understand what the system was all about.

“And we’re calling for a due process to work on an international vaccine passport so we can move people around safely.”