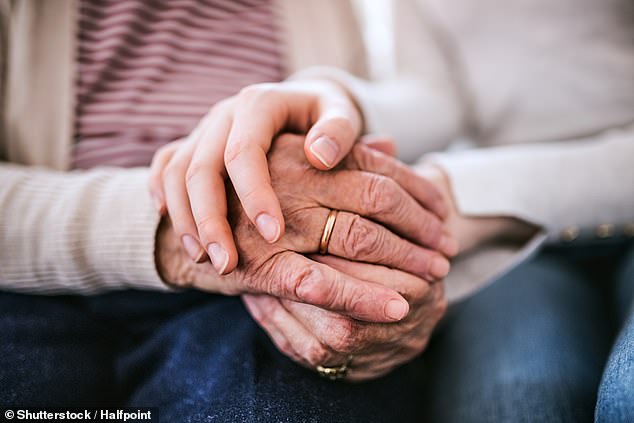 Residents of some care homes are still being subjected to ‘disgusting’ Covid isolation rules after the government abolished them nearly two months later.

Since August, vaccinated care home residents have been under the same protocol as the rest of the population, and should not self-isolate if they come into contact with someone with COVID-19, unless they do not test positive themselves.

But The Mail on Sunday heard from many worried families, concerned that their relatives are being forced to follow old restrictions after close contact with an infected person – often a member of staff – and ten days. To live alone in his bedroom.

During this time, caregivers will only enter residents’ rooms to deliver food or provide necessary medical care.

The families also revealed that they were being barred from visiting relatives in care homes even after a positive test among staff – as was the case before the revocation of the stricter rules – but that the restrictions would remain in place until the end of the week. Can spread if more COVID infections emerge and management triggers back-to-back periods of isolation.

In some cases, vulnerable residents end up spending their last days alone.

Campaigners have accused care home managers of “making their own rules” and taking an “over-cautious” approach at the expense of the mental health of residents. [File image]

Campaigners now accuse care home managers of ‘making their own rules’ and taking an ‘over-cautious’ approach at the expense of the mental health of residents, noting that their employees, like everyone else, are unable to carry on with their business as normal. are free to.

And last night a lawmaker accused care homes of making the country’s most vulnerable people ‘prisoners in their homes’ and called on the new care minister, Gillian Keegan, to act.

Dr Dan Poulter, MP for Central Suffolk and North Ipswich and NHS psychiatrist, said: ‘It is unacceptable that some care homes are still forcing residents into isolation for no good reason.

‘It should not be that old people are still being taken prisoner in their own homes.’

Dr Poulter, who is also the deputy chairman of the all-party parliamentary group on coronavirus, said: ‘We need to see a more proactive approach from the care minister.

‘Care homes need to remind residents of their duty. Social isolation is harmful to the aged, vulnerable.’

Harriet Harman MP, chair of the Joint Committee on Human Rights, said: ‘The lack of action is simply unacceptable. In May, we published a report calling for an end to the complete ban on care home visits.

‘It was clear then that the rules on personal assessment for visits needed to be made a legal requirement in order to maintain the vital link between care home residents and their loved ones.’

Campaigners have spoken out on the unfairness of the situation, noting that care workers have no restrictions on their movement if they come into contact with someone with COVID.

Dr Dan Poulter, MP for Central Suffolk and North Ipswich, accused the care homes of making the country’s most vulnerable people “prisoners in their own homes”.

Julia Jones, co-founder of the dementia charity Johns Campaign, said: ‘Care workers are able to come and go from homes on their own, and socialize with the people they love outside of work.

‘Essentially this means they are more likely to catch the virus than residents. But unlike residents, when a colleague tests positive, they do not have to go into isolation.

In most cases, the isolation rules came into force when a staff member tested positive, he told The Mail on Sunday.

At times, as per the accounts of the families, the staff member was not even in direct contact with the resident.

When contacted with this report, The Care Quality Commission, which oversees health and social care services in England, said: ‘Blanket approaches to visit and manage risks related to COVID-19 are unacceptable’, adding that This type of exercise can ‘trigger a’. Inspection’.

Last month, members of the Johns campaign and the Rights for Residents advocacy group led the Downing Street protest in a petition with 267,000 signatures urging ministers to act against ongoing restrictions in care homes.

Blumah Samuels, 90, was placed in isolation for a full month in August after two employees at her north London care home tested positive for the virus.

At first, management decided to isolate residents for two weeks, despite most of them, including Blumah, being under complete lockdown.

Blumah Samuels, 90, (left) and daughter Leslie Lightfoot, 61, celebrate Christmas together at a care home in north London in 2019

Bluma’s daughter, Leslie Lightfoot, 61, a costume design teacher, said her mother was ‘almost completely alone’ in her room for the majority of the pandemic, and the decision to isolate residents again in August was in her 90s. Came a few hours before his birthday. Team.

“Everything was perfectly planned,” Leslie says.

‘Mom and I picked out her favorite outfit the day before, I picked up all her favorite foods from the deli and decorated the room with presents. I even asked two of his best friends to surprise him in the garden – he hadn’t seen them for two years.

‘When I said goodbye to her the day before, she whispered how excited she was. And then it happened – it was devastating.’

To make matters worse, a week in Bluma’s isolation, another resident tested positive.

Leslie says: ‘It meant they had to start over…

Star Trek icon William Shatner, 90, will become the oldest person EVER to visit space after Jeff Bezos’s Blue Origin confirmed he’ll be aboard its next flight 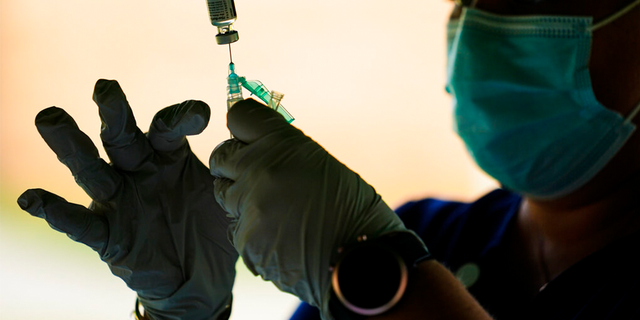 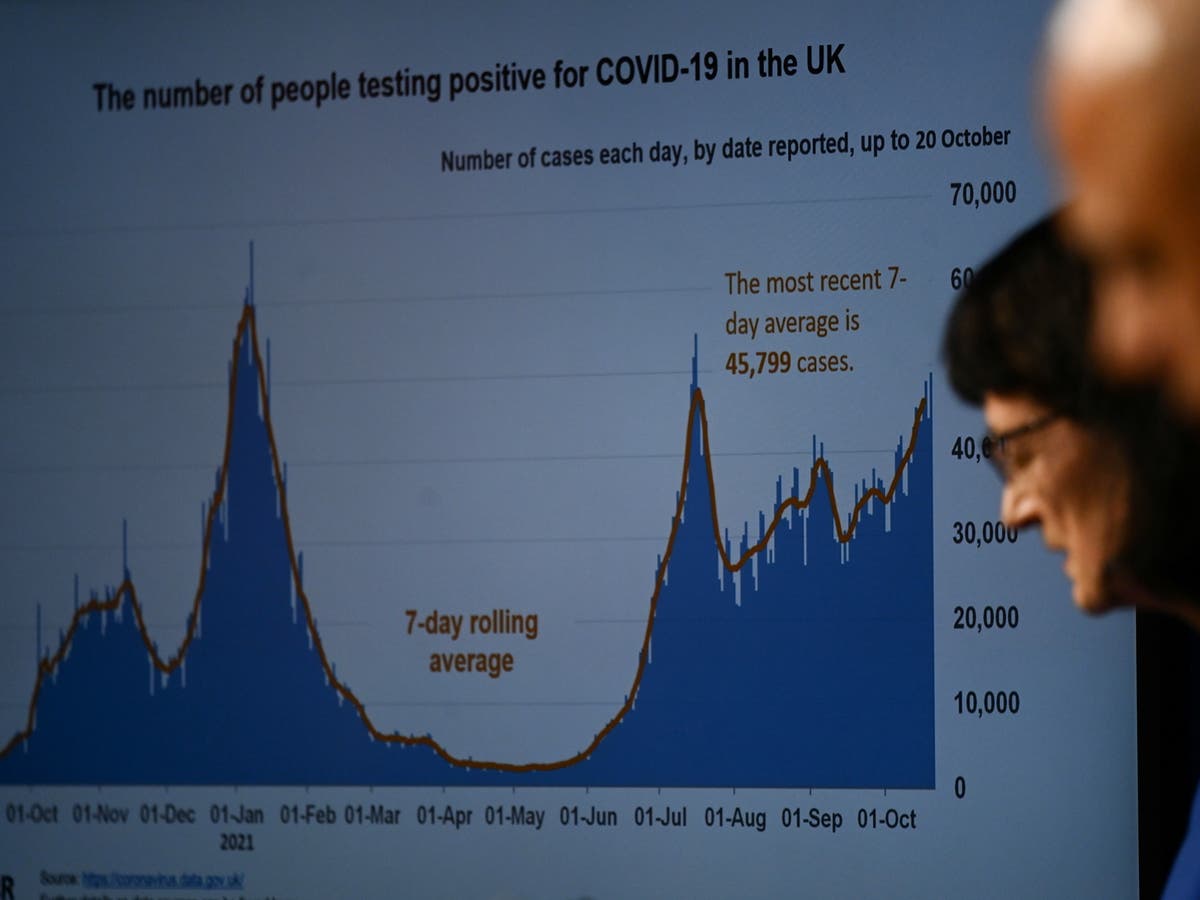