AI-enabled operations of telcos for digitalisation of industries 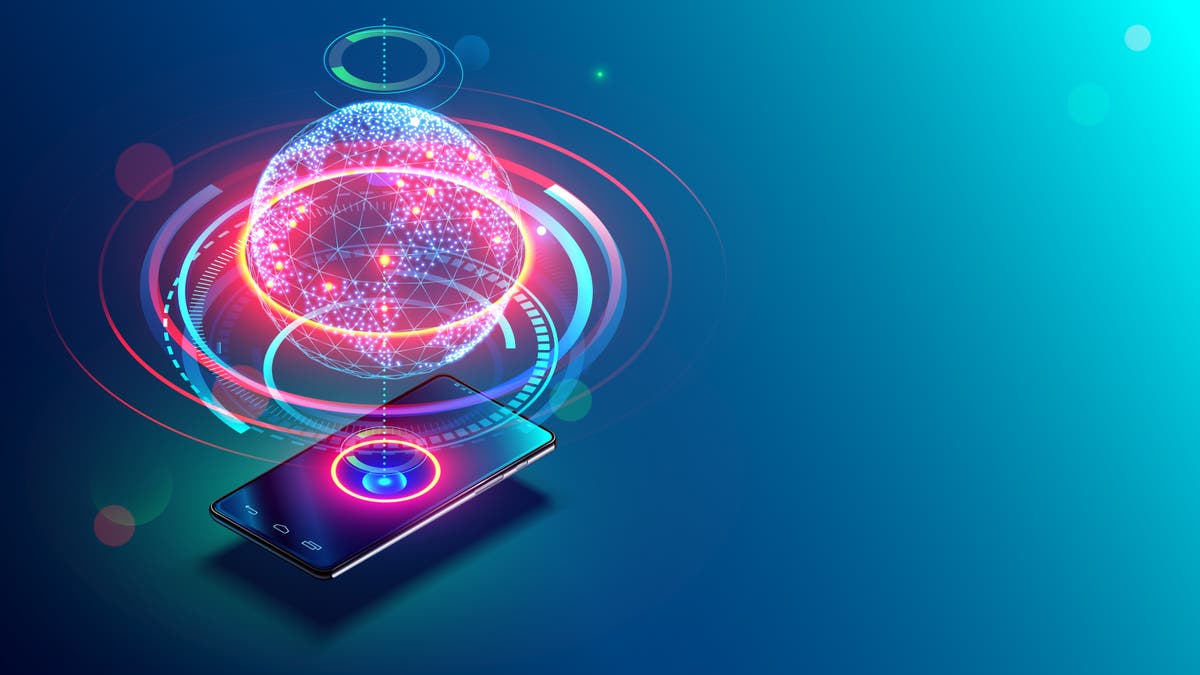 How software and AI are becoming the brains of telecommunications networks to power digital businesses.

Nearly a trillion dollars worth of the digital economy depends on the underpinning network’s ability to deliver. But to unlock the full potential of networks, telcos may want to learn from hyperscalers and their use of automation and intelligence technologies. And while billions are being spent on developing IoT, Industry 4.0 and the connected world, very little is devoted to the automation and intelligent technologies that can enhance the quality and reliability of telecommunications networks that will form the backbone of the new trillion- dollar economy.

Telecom networks need to provide advanced connectivity services that are on demand and delivered in real time with unprecedented availability and quality of service. The expected experience of an enterprise user is a fast response, and the expected behavior of an enterprise user – similar to a user of a hyperscalar company – is the choice to churn between networks when services are not performing. Enterprise users will expect guaranteed SLAs to be always met for use-cases such as connected vehicles, industrial processes, and remote healthcare. SLA guarantees are integral to most enterprises’ business models, and for the model to work, telecommunications companies would need to work twice as hard.

While 5G networks promise high levels of responsiveness and service using network slicing, edge connectivity and private networks, they still fall short in offering the critical automation and intelligence for high agility and assurance that promises over time. are created with. Launching these will increase telco network efficiency by an order of magnitude, while strengthening the service provider business.

As billions of new devices are added and use cases across multiple industries, 5G networks are under enormous pressure to manage the complexity, scale and speed of Industry 4.0 and smart enterprise services. To meet this challenge, 5G networks need to be completely autonomous. The term autonomous refers to an automated, intelligent, predictive and experience-driven way of operating a network. It’s missing today.

Dealing with the immense complexity, scale and diversity of devices and use-cases driven by networks requires a high level of intelligence, well beyond the precision required to run the network efficiently and effectively. Today’s 5G networks have become highly segregated (Open RAN, VRAN, CRAN, EDGE, etc.) and intelligence is now delegated to edge and private access networks. Assured services now require a system that uses AI to tackle the diverse and distributed nature of 5G; To act as the nerve center of the network and to control its mission-critical and business-reinforcement functions. It will drive modern 5G (and future connectivity technologies) towards the reality of an autonomous telco network.

Autonomic networks will be realized only when AI is used to produce intelligent analytics to ensure its agile operations and solve business problems quickly and accurately.

As service providers are adopting a collaborative approach to co-innovate and co-create services using AI for operations and analytics, there is an opportunity for them to collaborate with assurance vendors to enrich the service provider’s telco data lake. This is accurate timing, which will guarantee a high degree of accuracy on the AI/ML model. This democratization of access to network data through brain systems will allow service providers to innovate faster.

Brain isn’t just about using AI to intelligently and reassure future networks of their autonomous operation. This is a powerful concept to reinforce and realize business objectives, as billions of dollars are being spent to make Industry 4.0 a success. The components of Brain are intelligent software (service assurance), big data, AI, cloud and open API. Brain is an enabler of multiple capabilities (including real-time orchestration, automation and analytics) that enable service providers to ensure high performance and reliability for Industry 4.0 and private mobile networks.

After serving tier-one telcos worldwide for the past two decades, MyCom OSI has embarked on an exciting new journey of building brains for public and private mobile networks through collaborative work across the industry. MyCom has been instrumental in bringing the OSI concept to the real world. Working with an ecosystem of hyperscalers, technology companies and systems integrators, Brain Networks will enable the democratization of data that is critical to the success of tomorrow’s autonomous telecommunications, private mobile networks and smart enterprise networks.

‘My Big Fat Fabulous Life’: Whitney Thore Says Her Parents Worry About Her ‘Finding Happiness While They’re Still on the Earth’