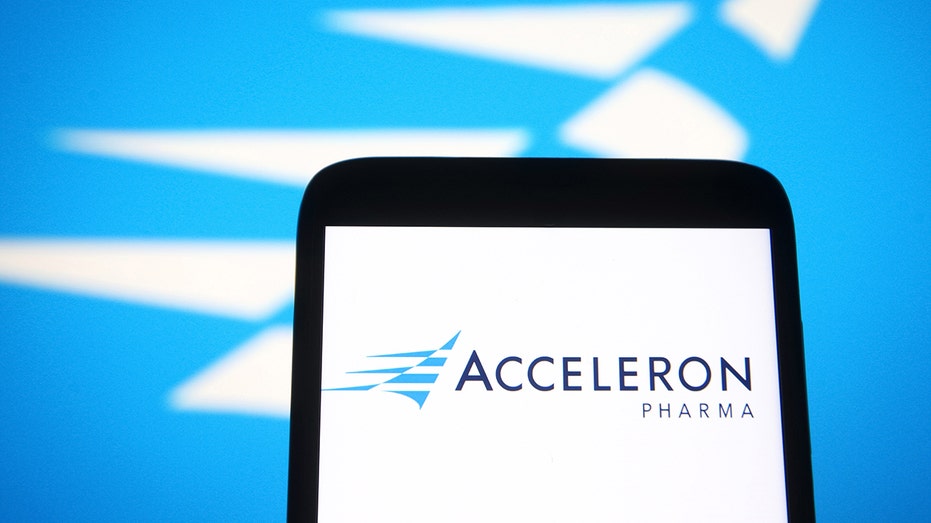 Buyer unknown, but several drugmakers – including Bristol-Myers Squibb Company, owner of 11.5% of Acceleron stock – are seen as potential suitors.

US drugmaker Acceleron Pharma Inc. is in advanced talks to be acquired by a large pharmaceutical company for more than $11 billion, Bloomberg News reported on Friday, citing people familiar with the matter.

The report said the acquisition would be made for approximately $180 per share in cash.

Details about a potential buyer were not known, but the report said several global drugmakers, including Bristol-Myers Squibb Co., which owns 11.5% of Acceleron’s stock, are seen as potential suitors.

Acceleron did not immediately respond to a Reuters request for comment.

Based in Cambridge, Massachusetts, Acceleron is a clinical-stage biopharmaceutical company with a total market value of $10.2 billion. The company focuses on the discovery, development and commercialization of therapeutics for the treatment of serious and rare diseases 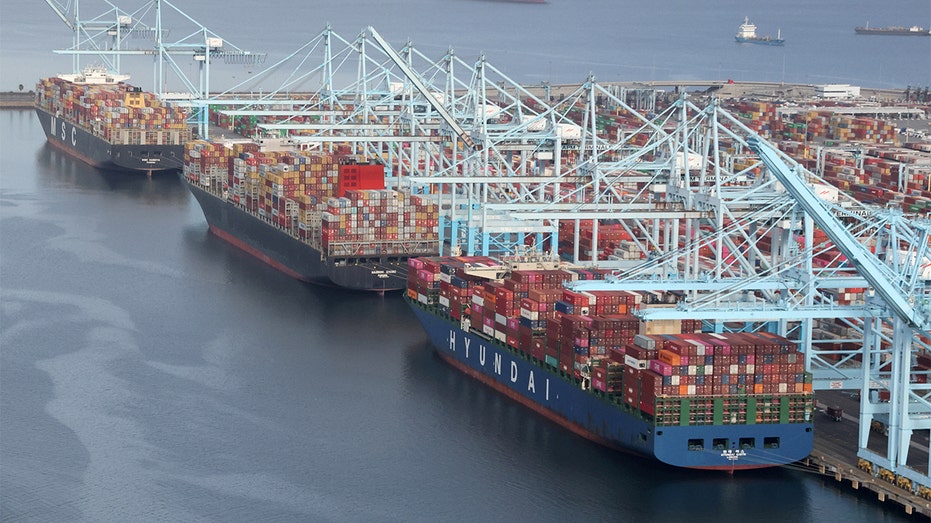